ABOUT FERRITE MAGNETS
Ferrite magnets, also known as ceramic magnets, were developed in the 1960’s as a low cost alternative to metallic magnets. Ferrite magnets have won wide acceptance due to their excellent corrosion resistant and good resistance to demagnetization. Despite their relatively low energy output, ferrite magnets’ popularity is largely from its low price. It is the first choice for most automotive sensors, MRI machines, DC motors, and magnetic separators. In fact, based on weight, it is the most widely used permanent magnet available today.

MANUFACTURING PROCESS
Ferrite magnets are produced by calcining a mixture of iron oxide and strontium carbonate to form a metallic oxide. A multiple stage milling operation reduces the calcined material to a small particle size. Depending on the magnetic characteristic – anisotropic or isotropic, the powder is processed differently. For anisotropic, the powder is mixed with water to form slurry. The slurry is compacted in a die in the presence of a magnetic field. For isotropic, the dry powder is then compacted in a die. Isotropic ferrite magnets have weaker magnetic properties but better dimensional tolerances. Typically a dry pressed magnet does not require finish grinding. sintered ferrite circular magnets 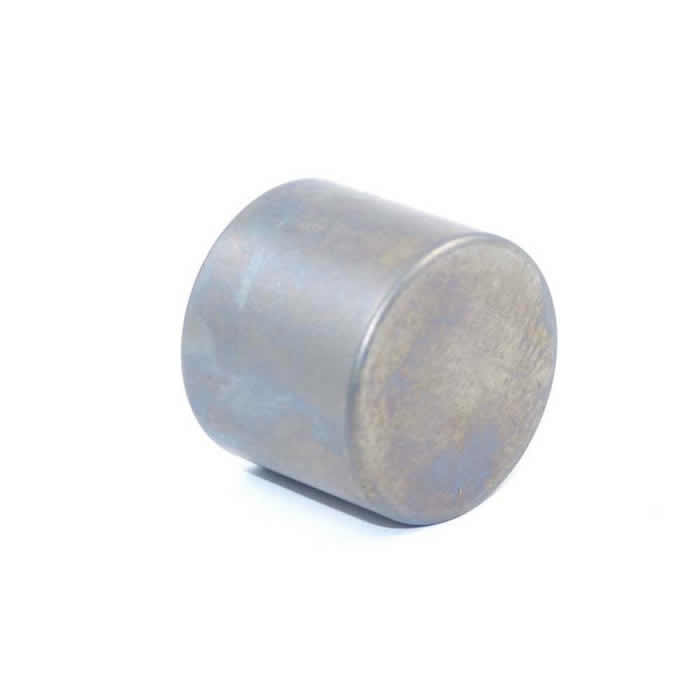 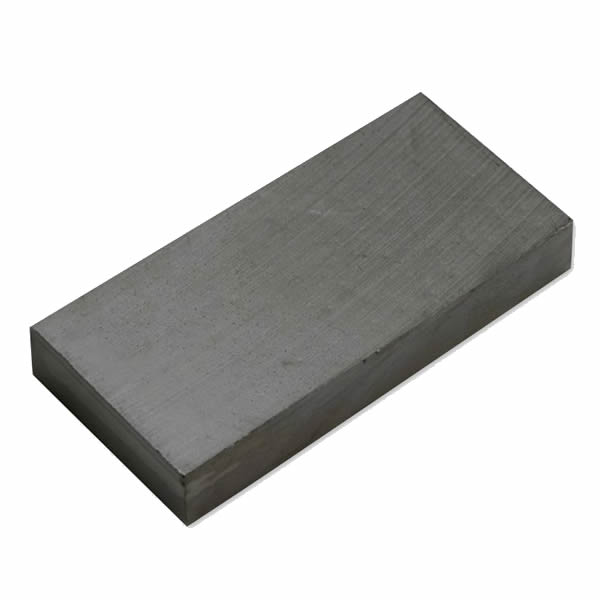 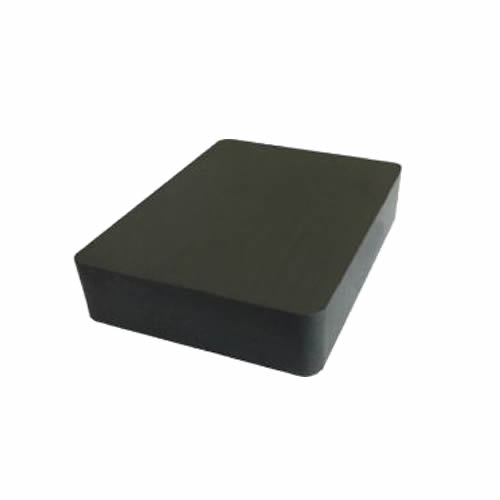 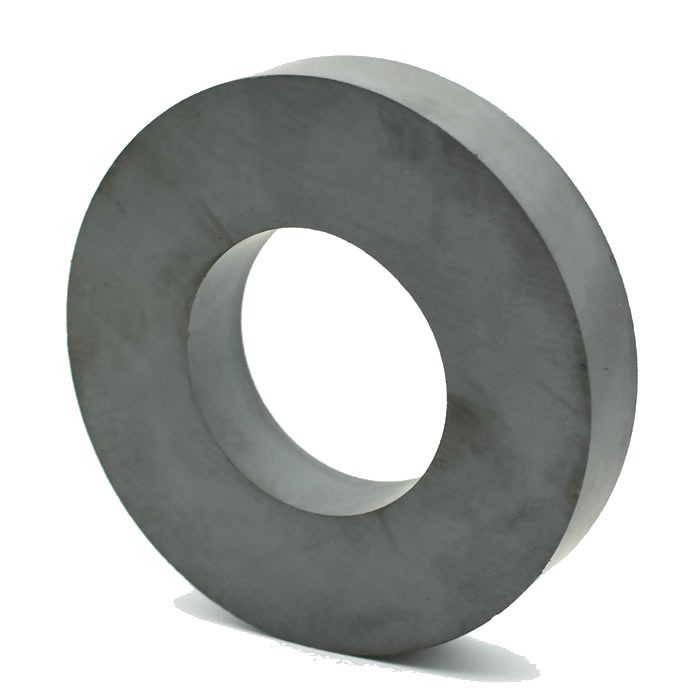