TMR (Tunnel MagnetoResistance) elements were introduced as a new type of magnetoresistance sensor for industrial applications. They are constructed as a magnetic multilayer film material. TMR magnetic field sensing elements exhibit a greater change in resistivity, as a function of applied magnetic field induction, than that of the previously developed magnetoresistance technologies, AMR and GMR. The term Magnetic Tunnel Junction (MTJ) is used to refer to a TMR sensing element. TMR Angle Sensor Magnets Round Isotropy NdFeB PA12

The trouble with these two approaches is that the changes in resistance are relatively small and require a Wheatstone bridge and a signal amplifier for detection. Thermal noise in the sensor and Wheatstone bridge is amplified and decreases the overall sensitivity of the device. Temperature changes also have a significant effect on the sensor over its operating range. 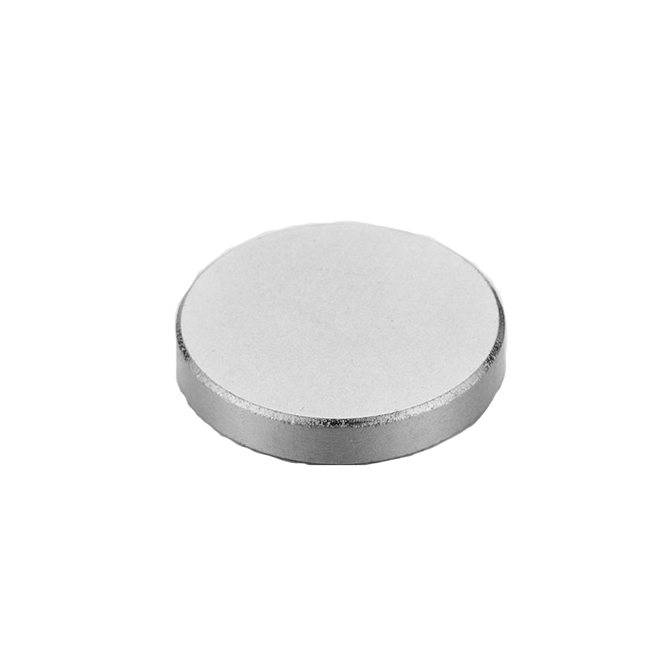 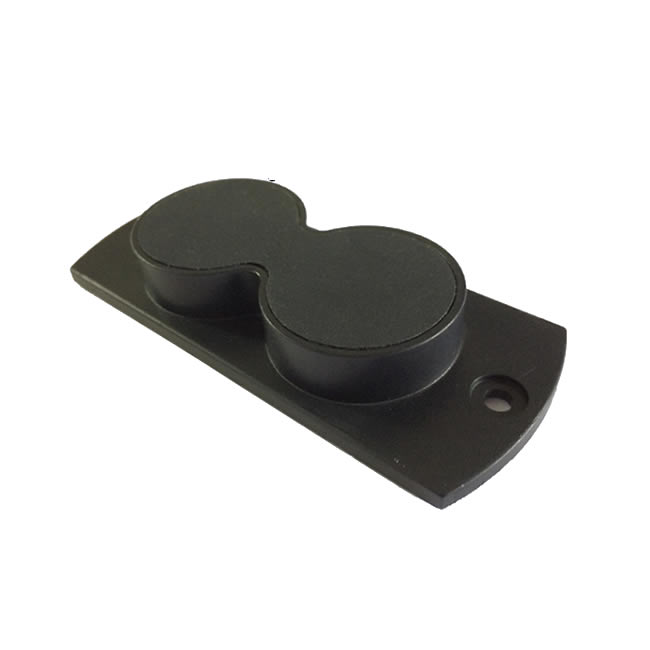 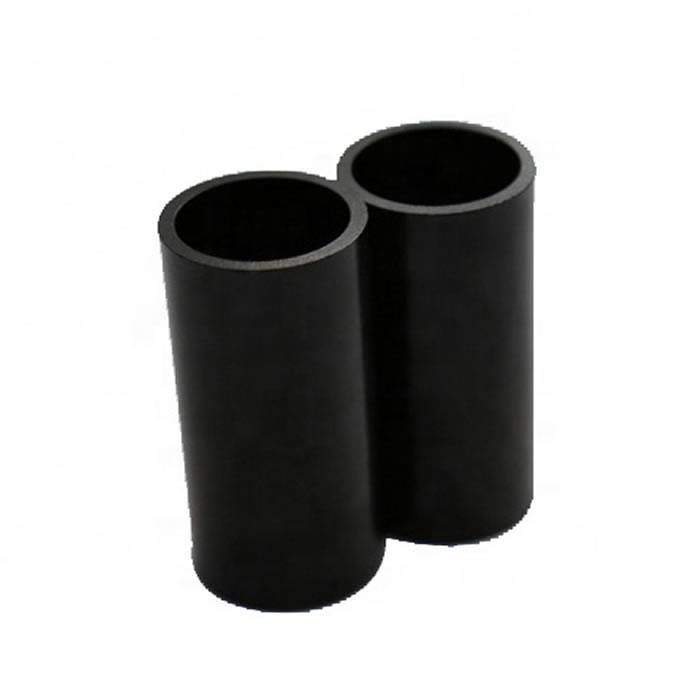 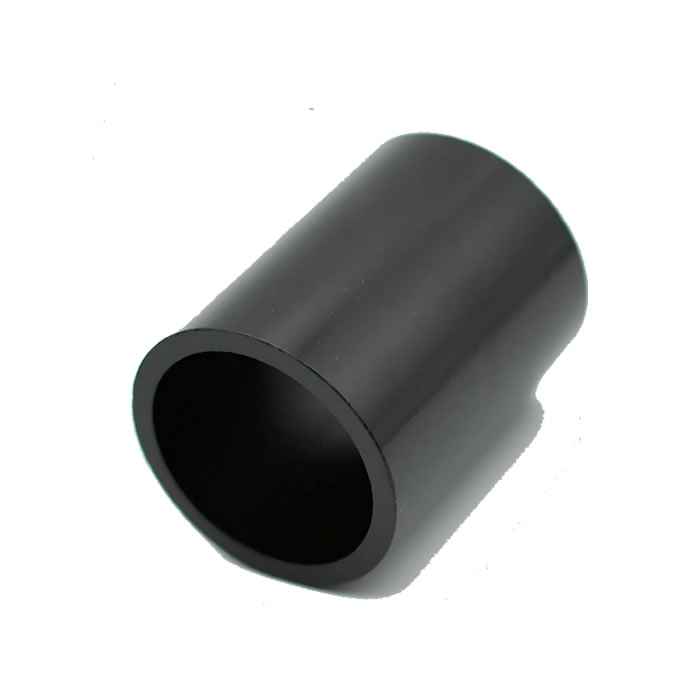