Gas turbines- Gas turbines in marine applications are becoming more popular due to their smaller size, increased efficiency, and ability to burn cleaner fuels. They run just like gas turbines for power generation, but are also much smaller and do require more machinery for propulsion. They are most popular in naval ships as they can be at a dead stop to full power in minutes (Kayadelen, 2013), and are much smaller for a given amount of power. Flow of air through a turbocharger and engine

Gas turbines- Aerospace gas turbines, more commonly known as jet engines, are the most common gas turbines. They are the most like power generation turbines because the electricity used on the airplane is from the turbines, while also providing the propulsion. These turbines are the smallest out of the industrial turbines, and are most often the most advanced. 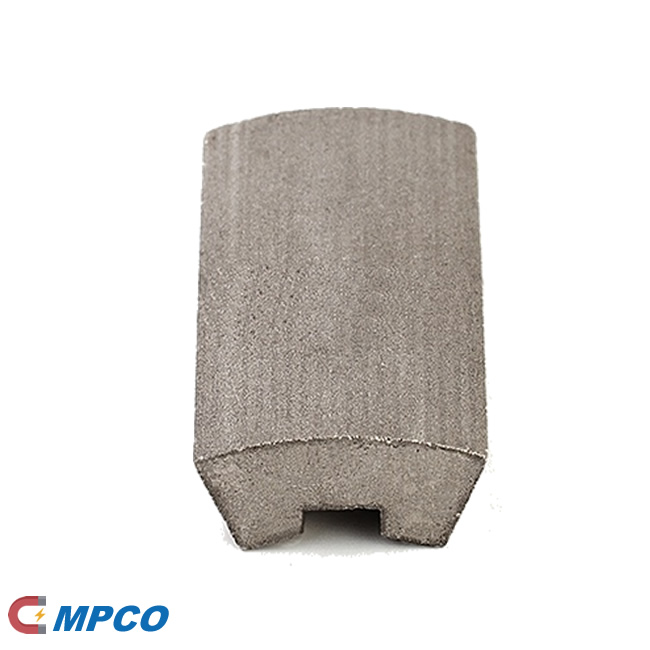 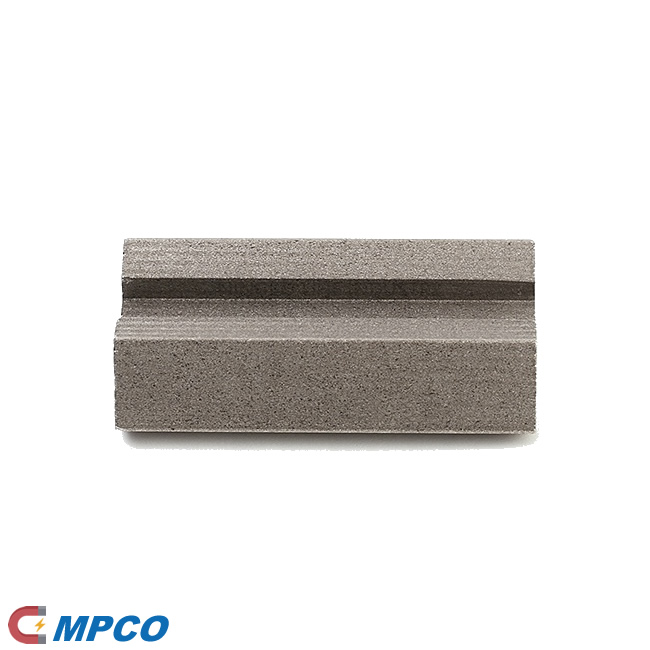 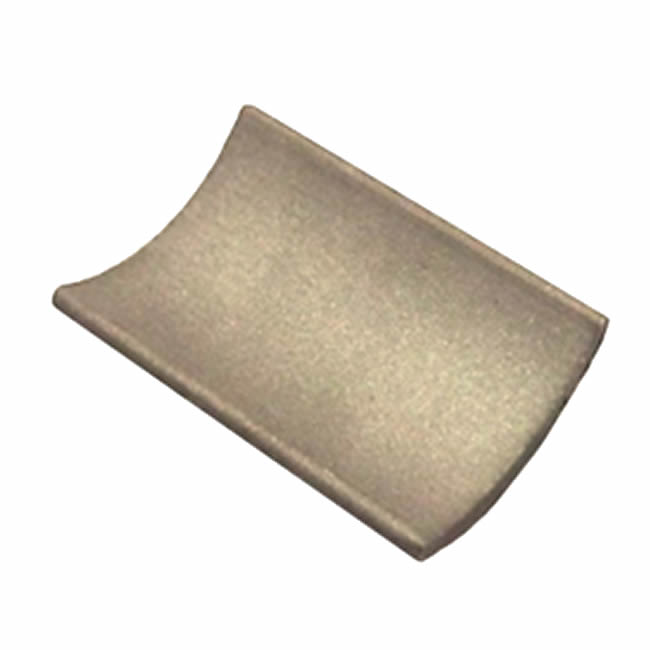 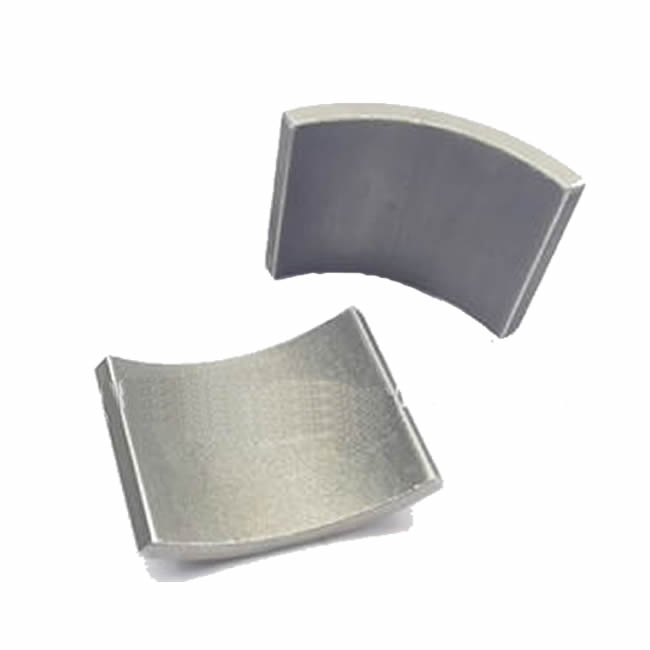 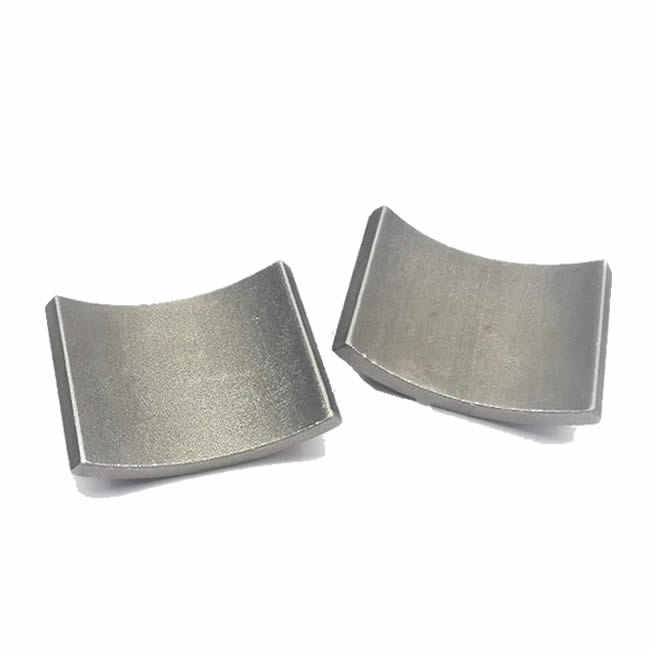 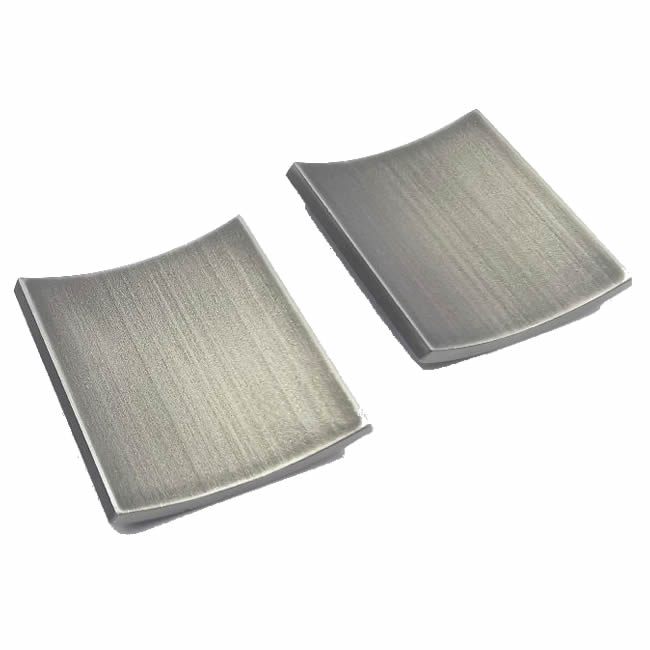