2.Technical requirment
Thinkness avaiable insulating layers less than 20UM ,the maximum working temperature can be up to 200℃ magnet layers from 0.5mm and up ,custom shapes and size in neodymium magent .

3. Application Scope :
Aerospace ,automotive,motorsport and the industrial markets are turning to laminated neodymium magnets, it can be balance the power and heat better than the whole magent .

How to reduce eddy current losses of rare earth magnet?

The eddy current loss of rare earth magnet can be reduced by many ways, among them, the material science researchers have proposed to prepare the high-resistivity magnet, such as:
a. Bonded magnet.
b. High-resistivity sintered magnet.

What is Eddy Current Losses of laminated magnet

What is Skin Effect

The internal of metal with good conductivity will generate the induced electromotive force under the external changing magnetic field, and formed the eddy current inside the metal. The Joule heating effect of the induced eddy current lead to the above-mentioned eddy current losses. Actually, the eddy current concentrates mainly on the surface layer of the conductor. This phenomenon is known as the skin effect, and the basic reason is that the changing electromagnetic field generates an opposite vortex electric field inside the metallic conductor. The skin depth δ can be described as below relation:
ISO/IATF Certificated High Temperature SmCo Laminated Magnet Where μ is the permeability of conductor; ρ is the electrical resistance; ω is the angular frequency of alternating magnetic field, ω=2πf. The higher rotation speed, high permeability and low electrical resistance will cause lower skin depth and high losses.
We can also provide magnetic assembly,even the complete motor robot. 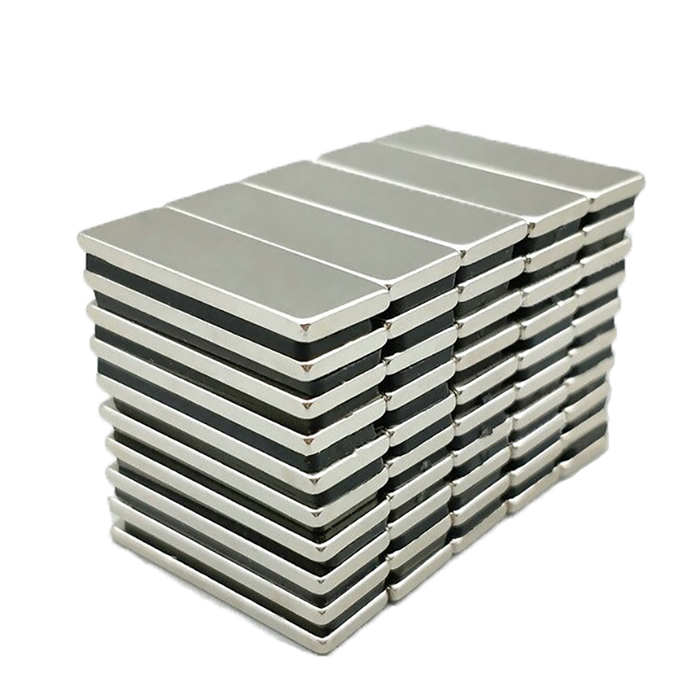 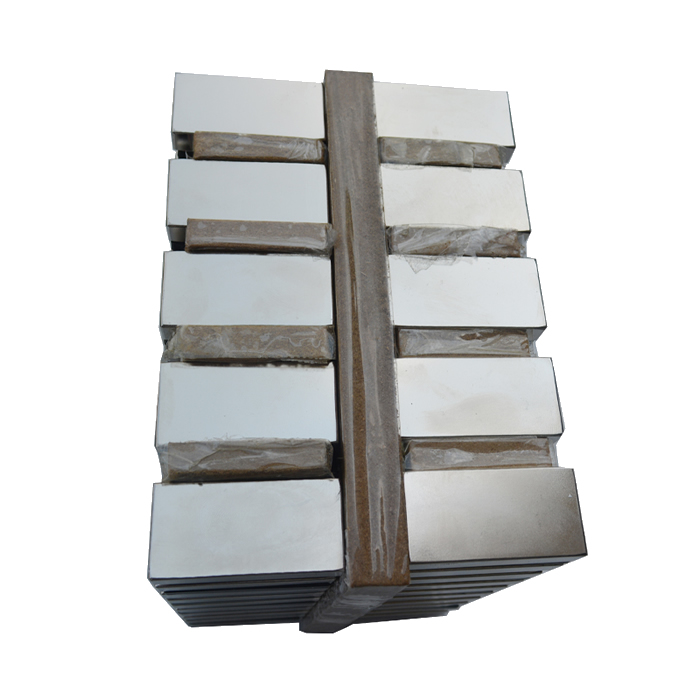 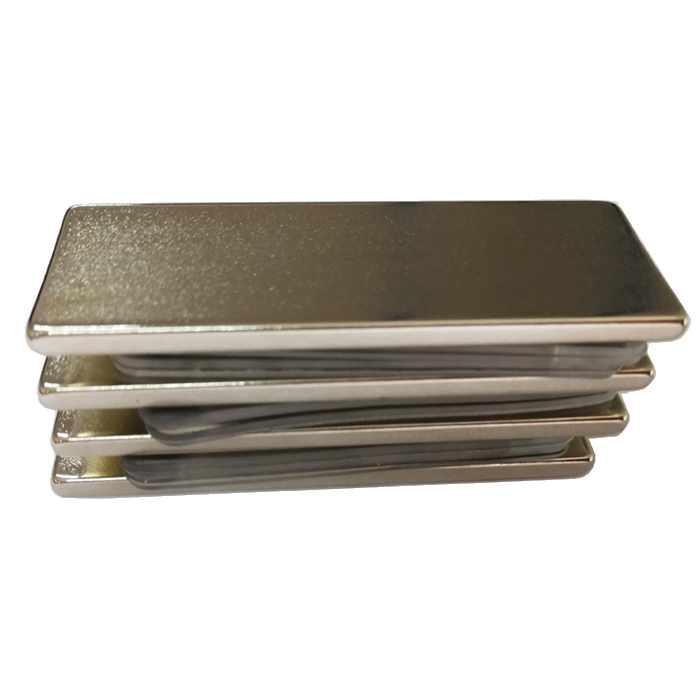 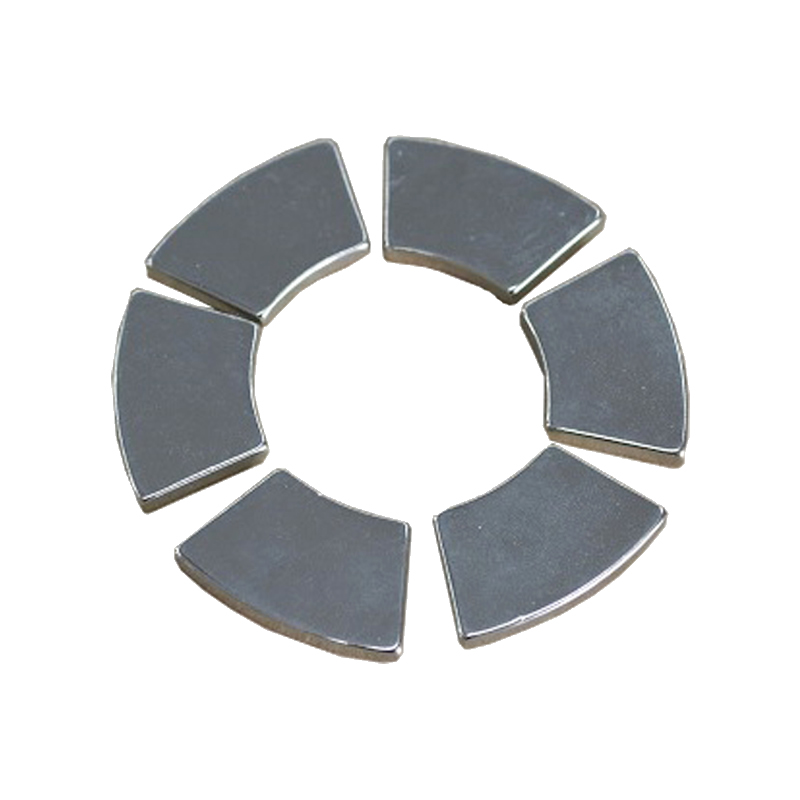