Sometimes also known as Green Magnet Field Film, the Film changes colour as a result of interaction with the lines of magnetic field passing through the Magnetic Viewing Film. The Green Magnetic Viewing Film is a thin flexible sheet containing colloidal Nickel flakes suspended in oil as gelatinous microcapsules coated onto the plastic sheet. The nickel flakes, being ferromagnetic, align with the lines of magnetic flux (the magnetic field lines); they can rotate freely because of the gelatinous microcapsules.

To ‘clear’ or ‘reset’ the Magnetic Field Viewing Film display to make the Green colour appear more uniform again, consider moving a larger block magnet across the surface (it will not completely set the colour to a single shade as the flakes are reacting with the moving magnetic field but it be satisfactory for most purposes).

Features:
Just place the card on the surface of the magnetic material, and it will reveal a magnetic field of pattern, easy to use.
Great for personal or scientific research and help us study magnetic fields that we can’t see.
Can be used for quality control, product demonstration, reverse engineering, authentication and educational purposes. Magnetic Film Viewer
Compact and portable size, lightweight, convenient to carry with you.
Wonderful educational tool to stimulate our interest in science. 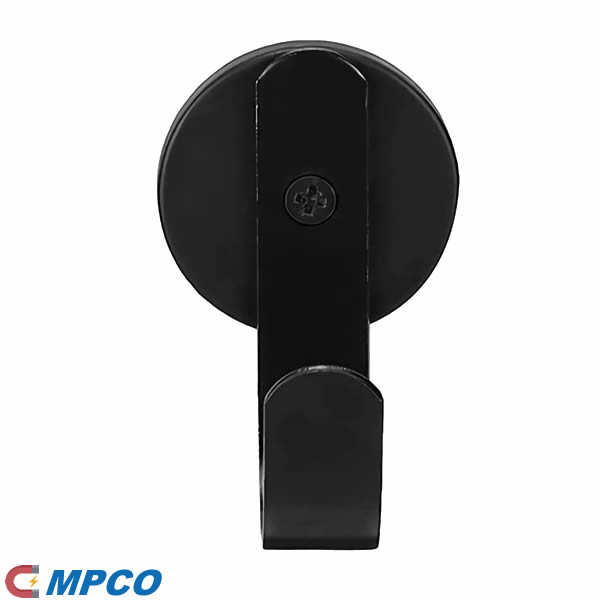 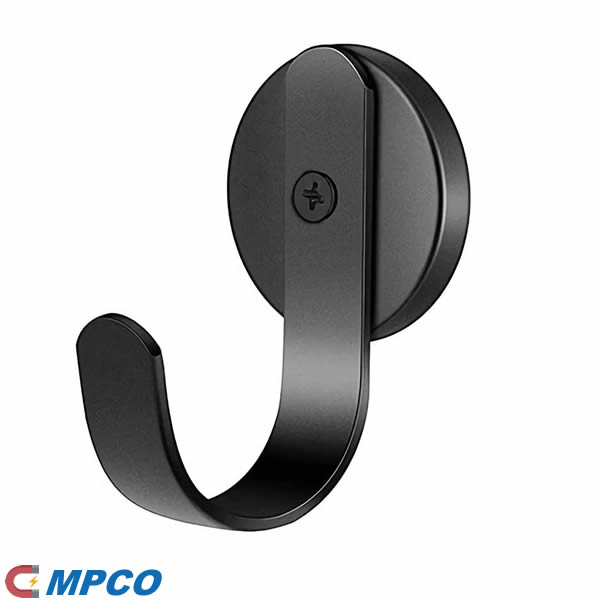 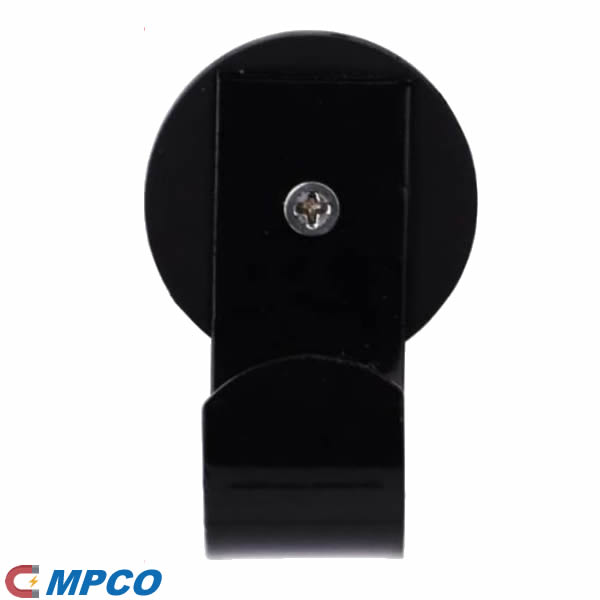 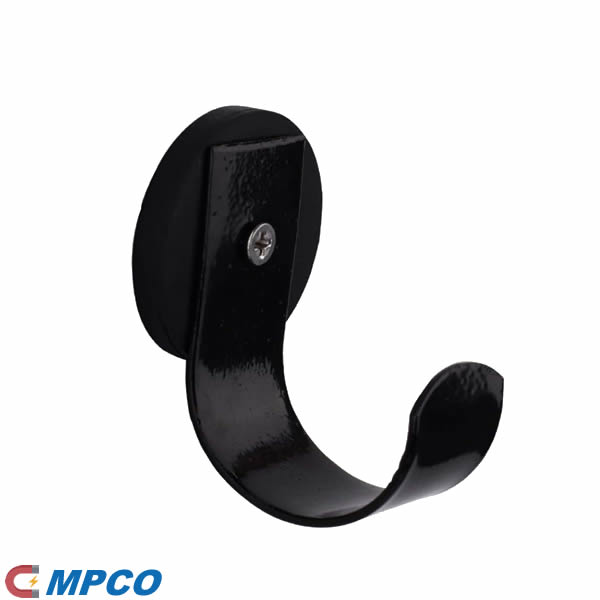