Polar Sintered Anisotropic Ferrite Multipole Rings
The Permanent ferrite magnet is made of SrO or BaO and Fe2O3 by ceramic processing technology.The texture is relatively hard, brittle material.According to the different orientation of the crystal , it can be divided into isotropic magnets and anisotropic magnets. Due to the ferrite has good temperature resistance with low cost, which has become one of the most used magnets.

The products of the company are with precision size, stable performance, excellent quality products; the diameter is in the range of 10mm-80mm, from 2 poles to 48 poles with variety of specifications, we can supply sine wave, trapezoidal wave, square wave and other magnetizing waveform. High performance of the products and the surface magnetic flux density can reach from 1200 GS to 2100GS.

1. With dry process can produce isotropic & anisotropic magnets, the tool can be changed and developed easily.
2. With wet process only can produce anisotropic magnets,it is complicated to change the tool and the tooling charge is high. Partially Sintered Ferrite Isotropic Multipole Magnetic Rings, Permanent Isotropic Multipolar Ferrite Magnetic Ring
3. Isotropic ferrite magnets can be magnetized in any direction. Stepping Motor Isotropic Ferrite Multipole Magnet Rings
4. Anisotropic ferrite magnets are all oriented in the manufacturing direction, and can be magnetized in the direction of orientation. Dry Press Radial Multipole Isotropic Ferrite Magnetic Ring for Stepping Motors 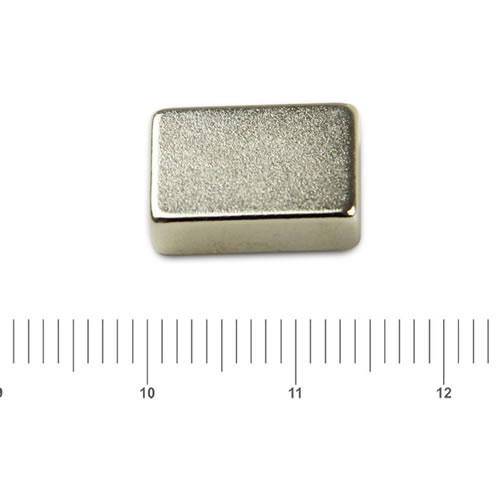 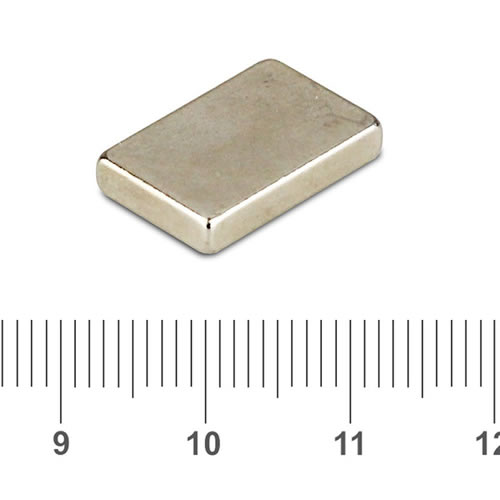 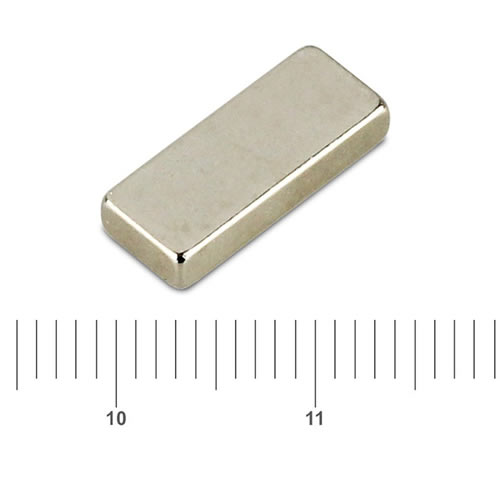 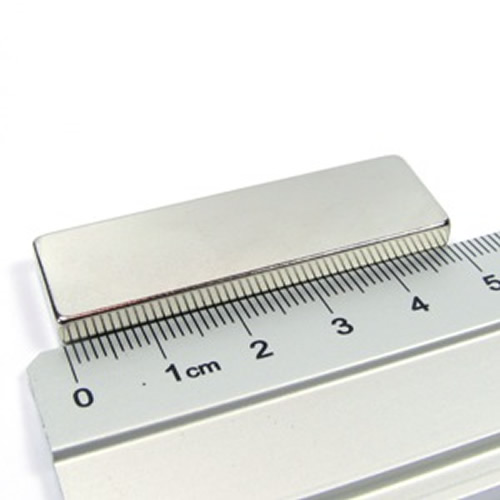