Magnetic coupling is a new kind of coupling, which connects motor and machine by permanent magnetic force. They work in the sealless magnetic drive pumps, which transporting volatile,flammable, explosive and toxic solutions with no leakage. The appearance of Magnetic coupling solved thoroughly the leak problems existed in dynamic sealing of certain mechanical devices. Magneic coupling are widely used in various industries and fields, such as chemical, papermaking, foodstuff, pharmacy,etc.

A magnetic coupling is a device that is capable of transmitting force through space without physical contact. Attractive and repulsive magnetic forces are harnessed to perform work in either a linear or rotary fashion. In its simplest form, a magnetic coupling is comprised of two components: a driver and a follower. 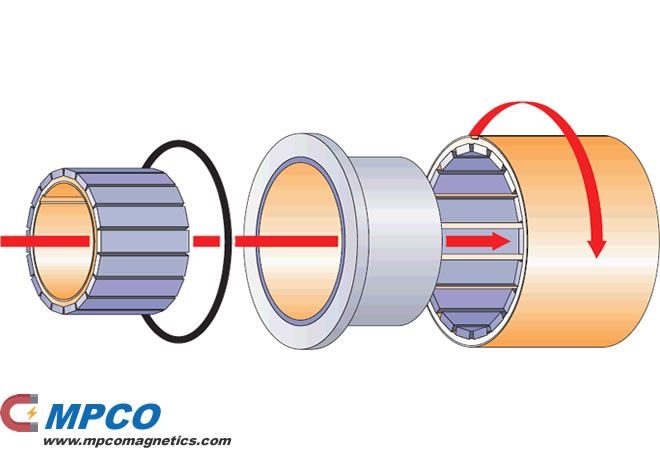 The driver is the portion of the mechanism connected to the prime mover (motor). Through magnetic interaction, the follower reacts to the motion of the driver, resulting in a non-contact transmission of mechanical energy. This non-contact power transmission has multiple benefits, including but not limited to:

According to the type of holes installed in the classification, can be divided into the following: 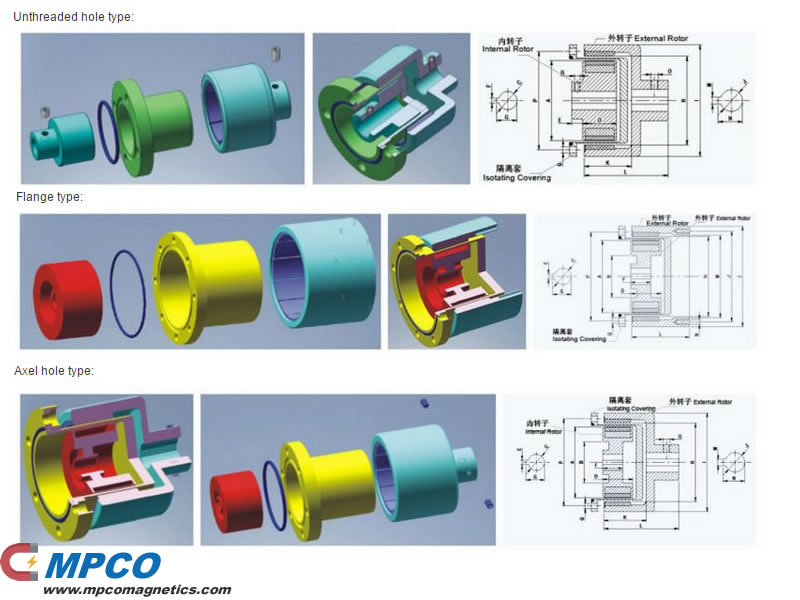 Magnetic couplings are capable of transmitting forces both linearly and rotationally. Consequently, in addition to selecting the Class of coupling required (synchronous, eddy current, or hysteresis), the coupling type also needs to be specified. Two Types of couplings exist: 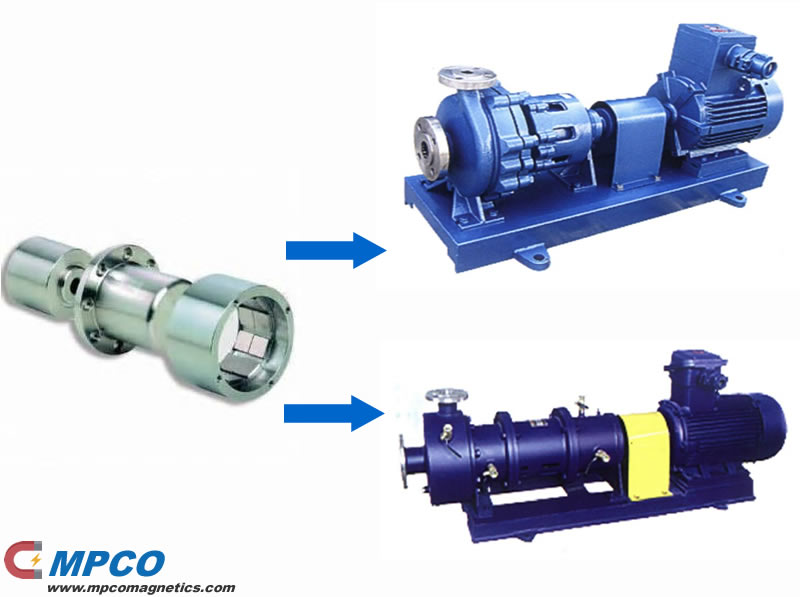 Please Click to GET A QUOTE FOR the Magnetic Coupling 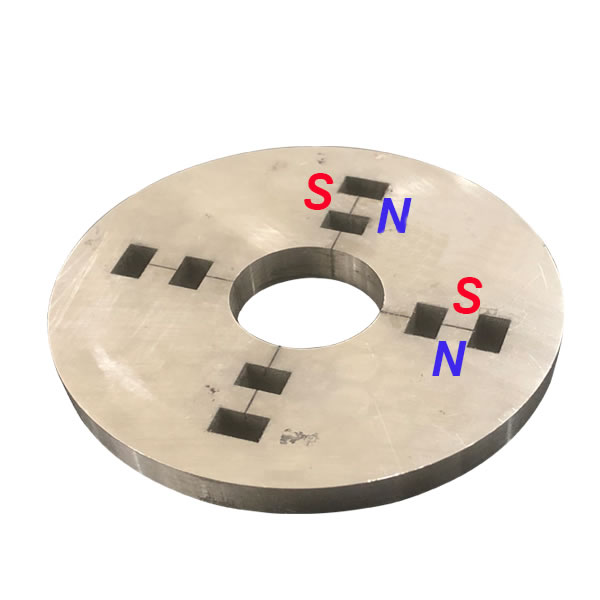 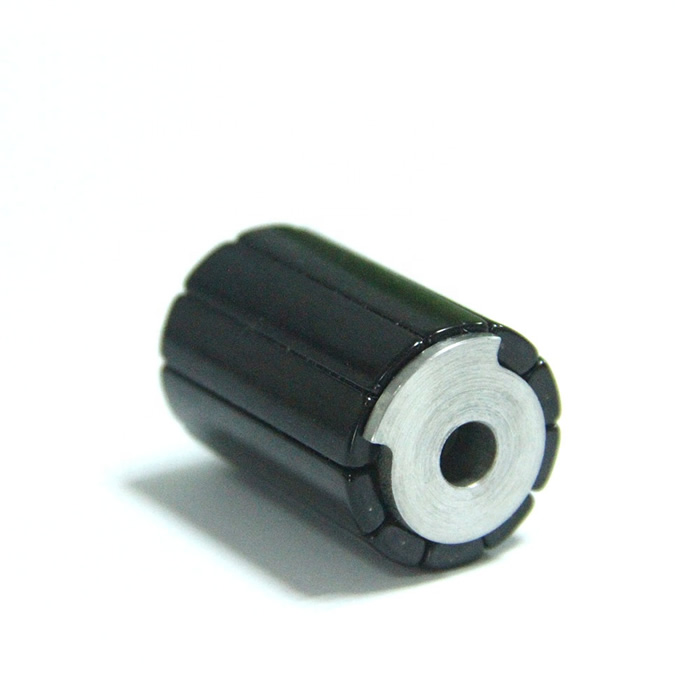 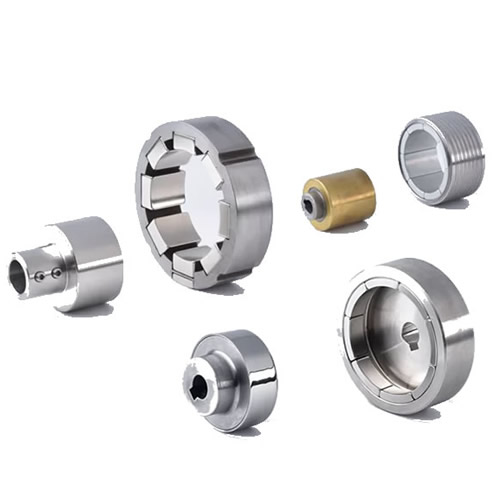 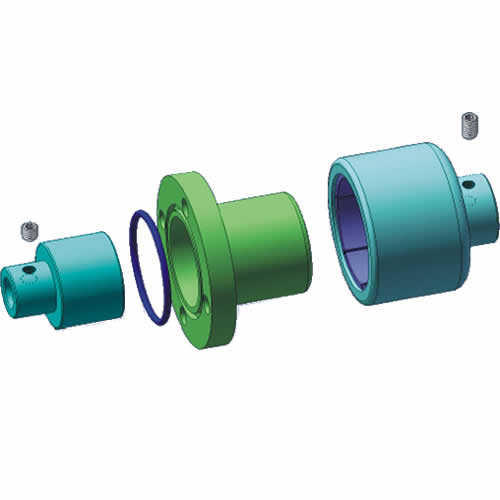 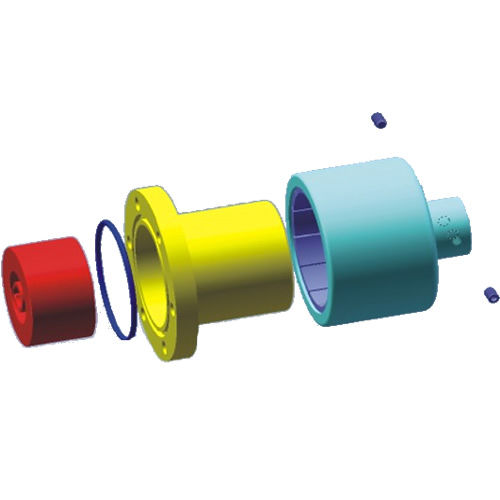 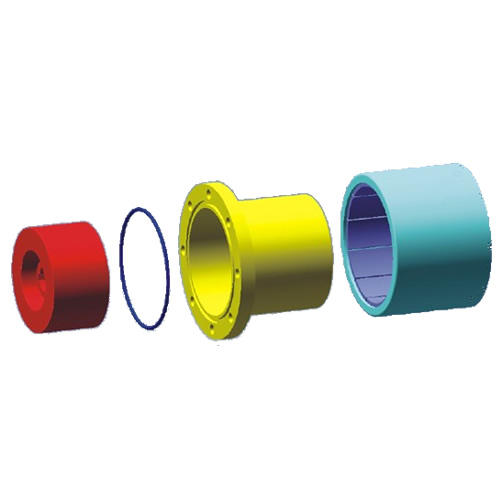 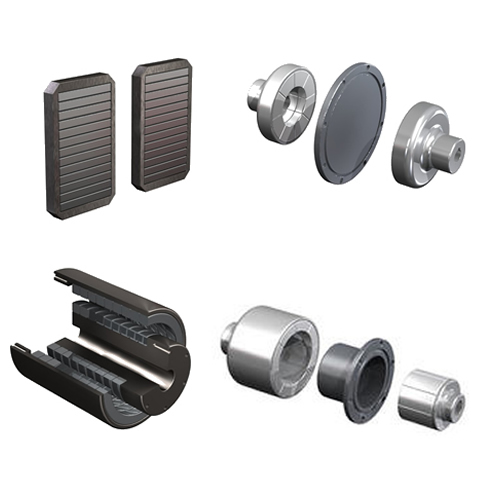 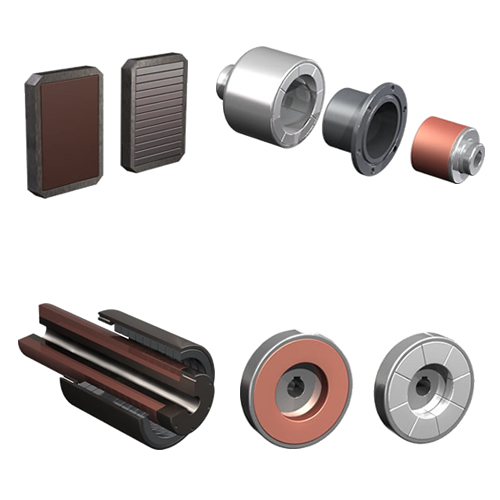 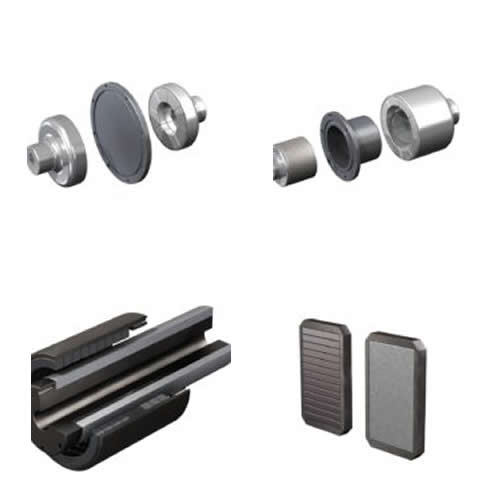 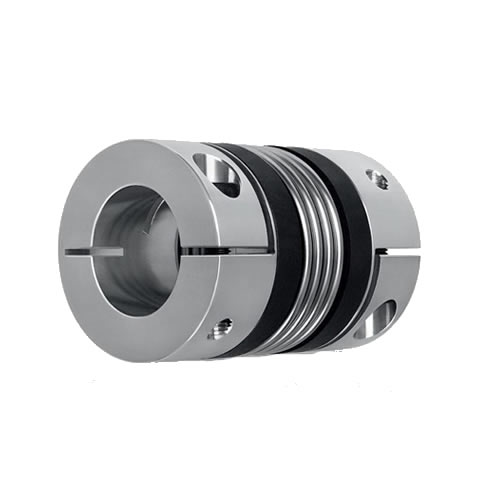 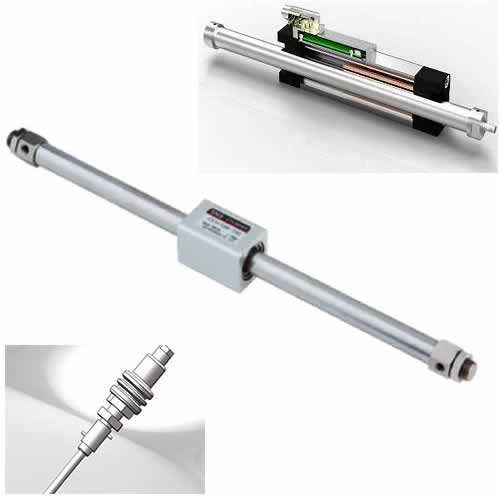 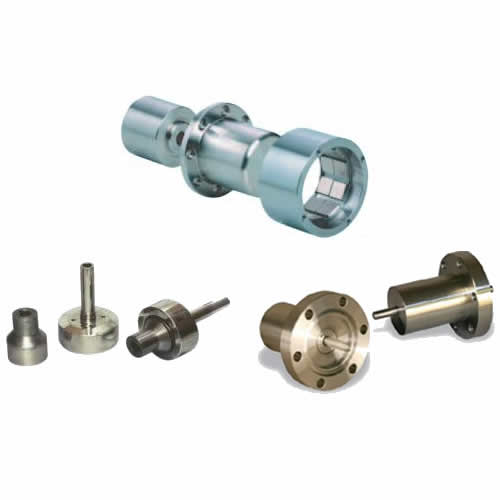 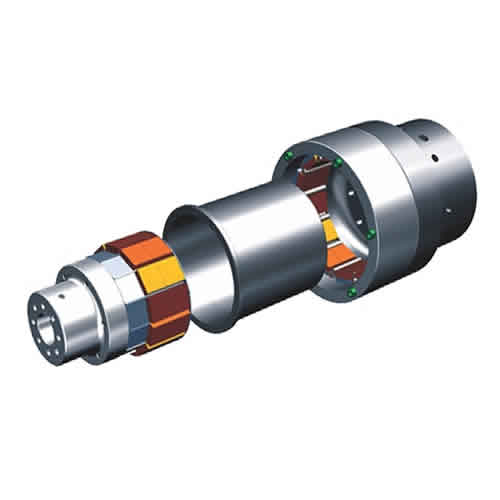 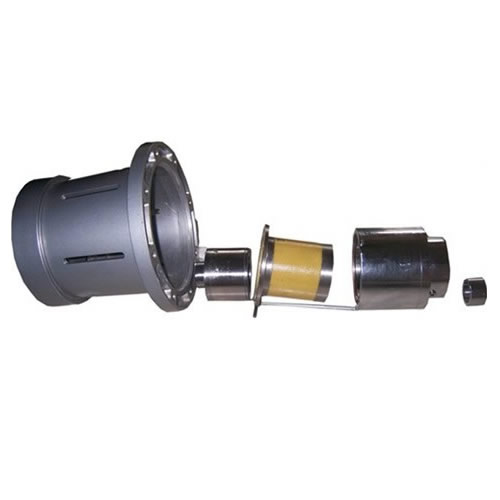 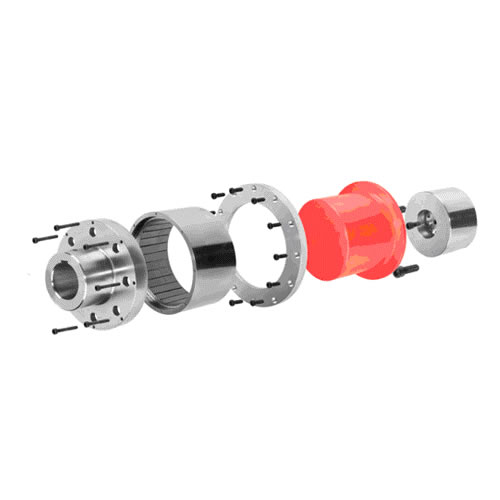 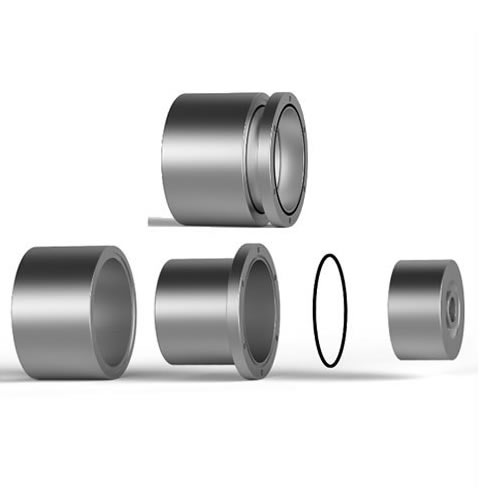 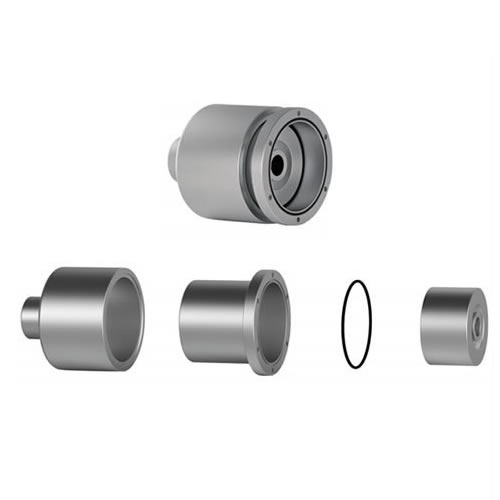 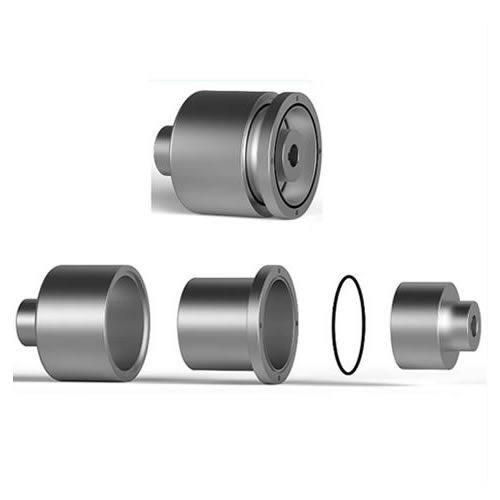 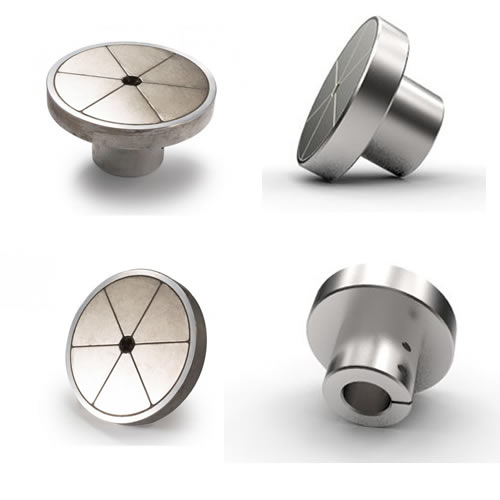 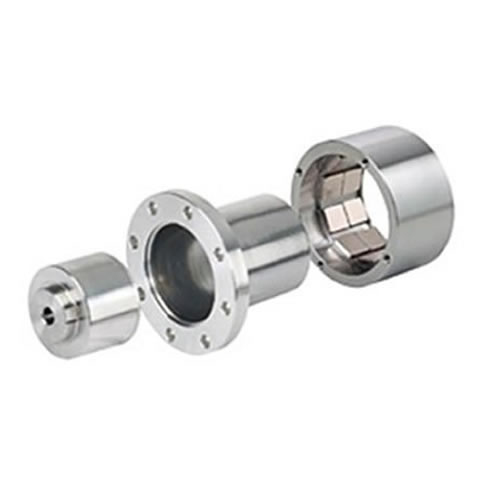 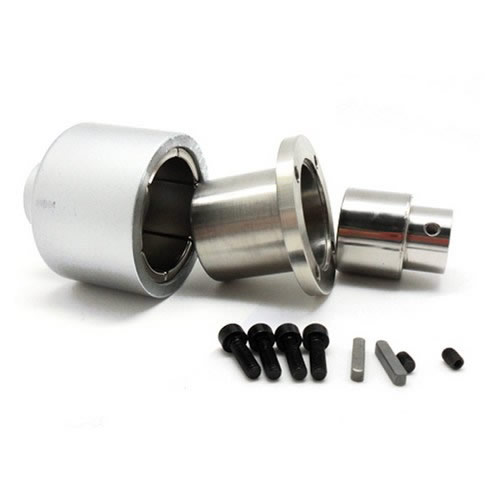