NdFeB Halbach Array Magnets are a special magnetic component consisting of NdFeB permanent magnets that can provide controlled high magnetic field strength without the use of magnetically permeable
materials. Halbach magnets, with the smallest magnet through a certain direction of magnetization to produce the strongest magnetic field to reduce the cost of materials. 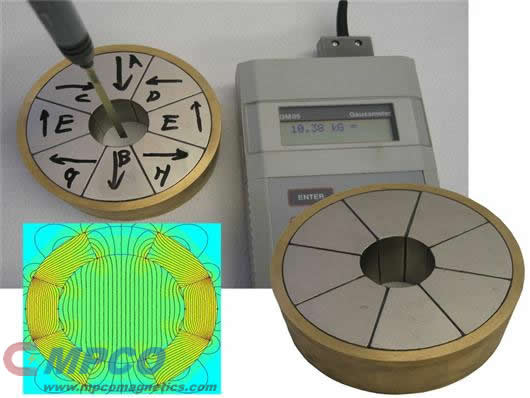 The most obvious benefit of a Halbach Array is that the field produced is very strong when compared to other arrays having the same amount of the magnet alloy. The arrangement essentially increases the efficiency of the magnetic circuit. A Halbach array is an arrangement of permanent magnets that causes an one-sided flux, i.e. the magnetic field is maximized on one side, while minimized on the other.

The Halbach component is made of a variety of shapes version, with ring array and linear array and customized design dimensions. You can see from the design of the designed each arc has a direction of magnetization, making the magnetic field through the central air gap, and then be guided through the magnet material itself around. The ring array / linear array can be made from more arcs (the greater the number of segments, the better of the field uniformity in the center air gap. MPCO MAGNETICS can design, produce and supply Halbach Arrays per customer requirements.

● The rotor does not need a chute
In the traditional permanent magnet motor, due to the inevitable existence of air gap magnetic field harmonics,generally in the fixed rotor structure to take the chute to weaken its impact. In the Halbach motor, because the air gap magnetic field sine distribution is high, harmonic content is small, so the stator without chute.

● The rotor can be made of non-core material
Since the unilateral magnetic field distribution produced by the self-shielding effect of the Halbach magnet eliminates the need for the rotor to provide a path for the magnetic material, which not only provides a larger choice for the rotor material, but also allows the system to have a lower moment of inertia and good attached performance.

Halbach Magnet’s main function is holding, fixturing, linear coupling application, so it is mainly used for motor, generator, magnetic resonance, magnetic levitation high-speed rail,pre-polarization, chemical single crystal growth. For example, the traditional permanent magnet motor often use distributed winding to weaken the influence of harmonic magneto motive force. In the Halbach motor because of its high magnetic field sine distribution, harmonic magnetic field less affected, it can be used centralized winding. With Halbach motor magnet arrangement, can reduce the torque ripple of the motor, so the bearing requirements for the motor greatly reduced.

In addition, the magnetic levitation super high-speed rail is the principle of passive rejection, its periphery is surrounded by a series of magnets. These magnets are arranged in the Halbach array so that the train has an outward magnetic force, not to the passenger’s end. Each cabin is suspended in the air, not contact with the ground, that makes running up without friction. It is because there is no friction and close to the vacuum, it makes the train can achieve very fast speed. 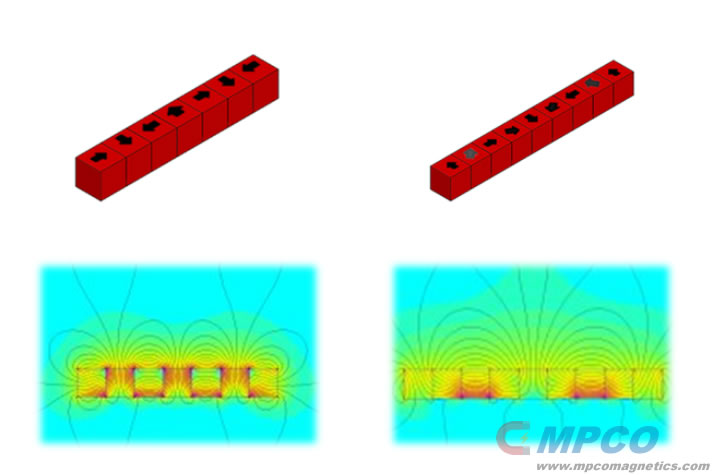 We can manufacture other Halbach Arrays upon request. For example, the ring can be made from more arc segments (the higher the number of segments, the better the uniformity of field within the central air gap, but the assembly cost increases) or we can produce to a different magnetic field pattern (multiple pole pairs).

Please be aware that the lead time for making the Halbach Array is typically 11-12 weeks. If ordered alongside other products from our extensive range of magnets, we would ship the NdFeB Halbach Array separately and we would inform soon after placing your order of the estimated delivery date for the Halbach Array.

Please Click to GET A QUOTE FOR the Halbach Array Magnets 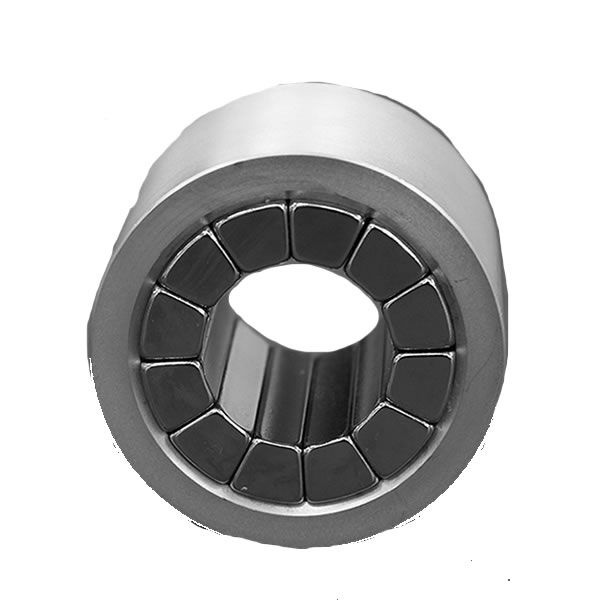 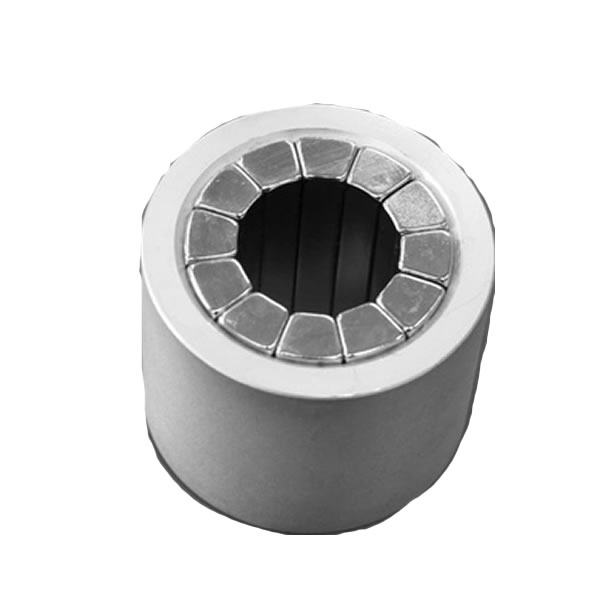 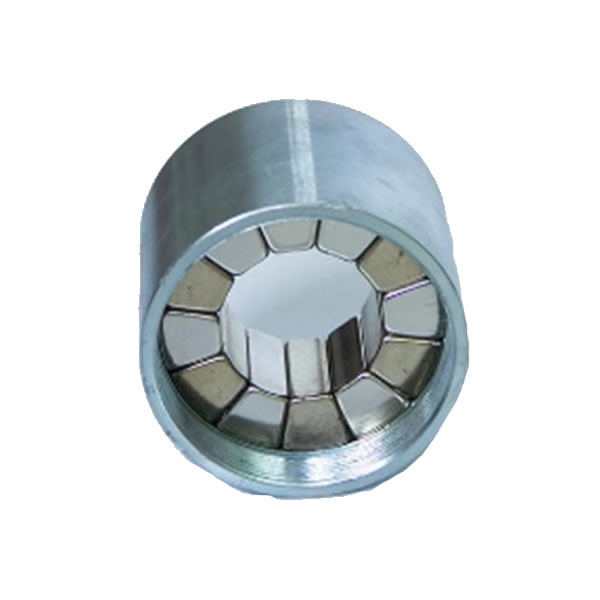 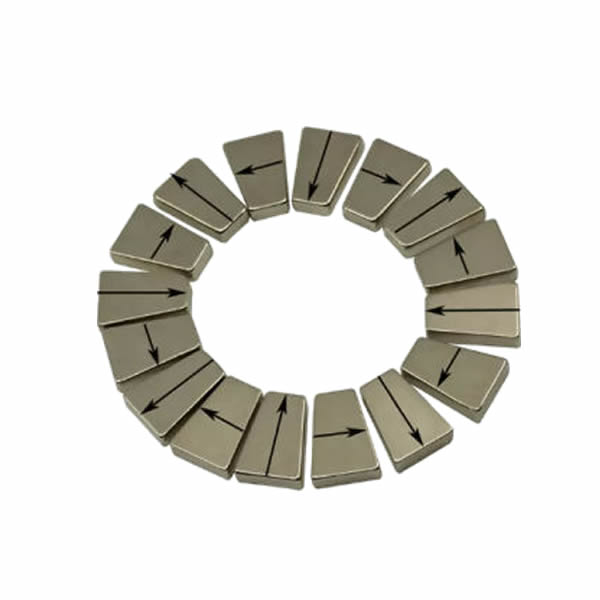 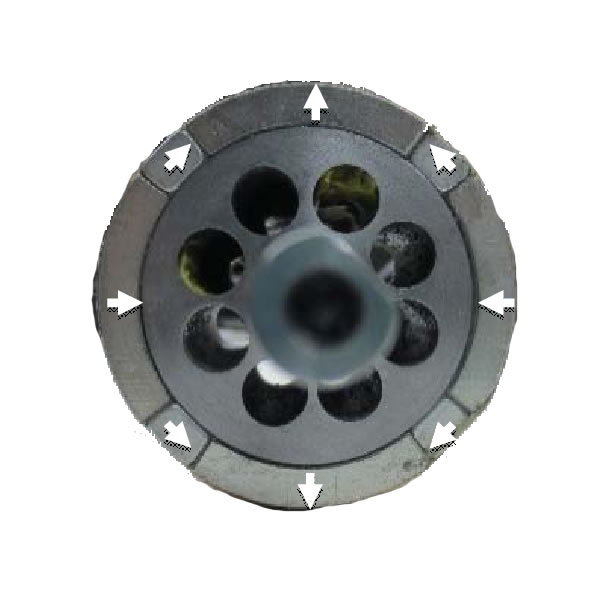 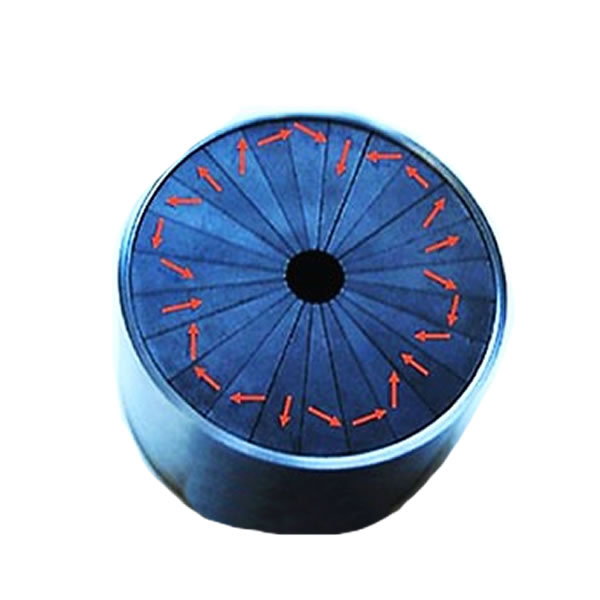 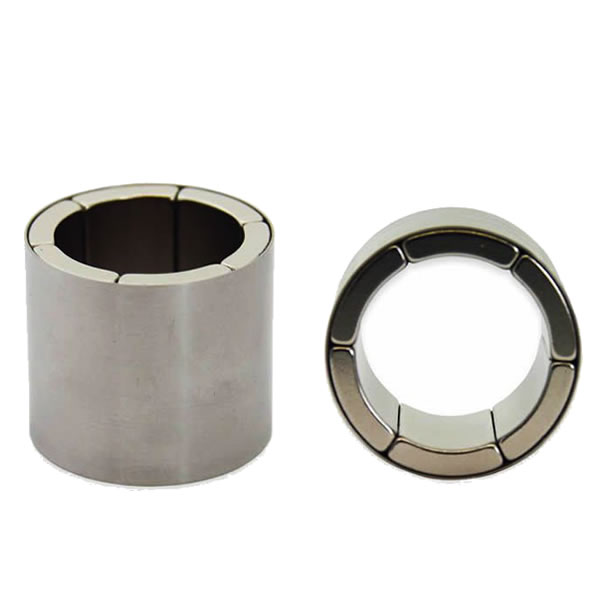 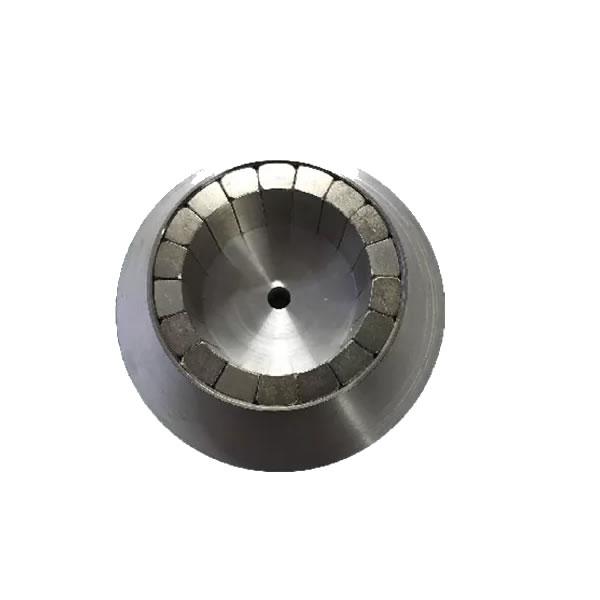 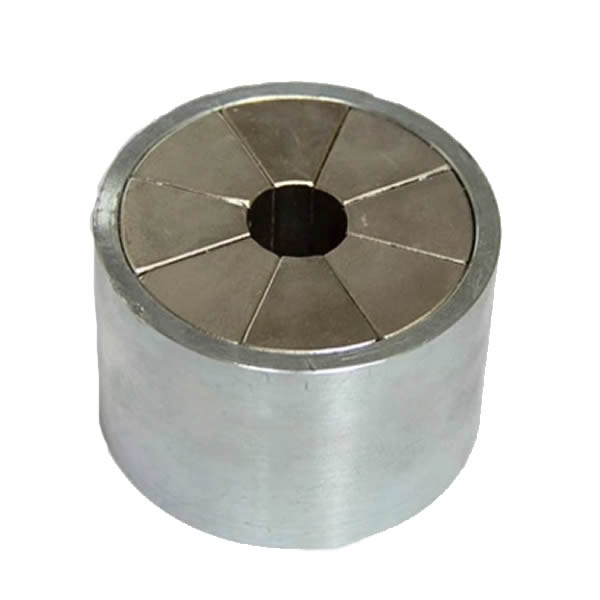 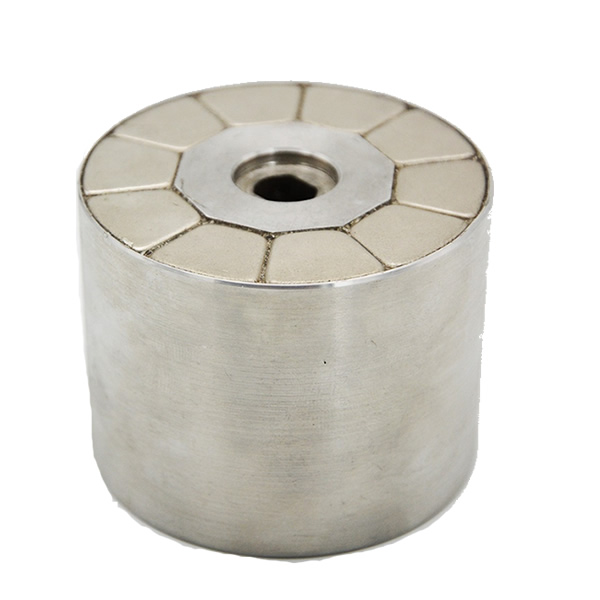 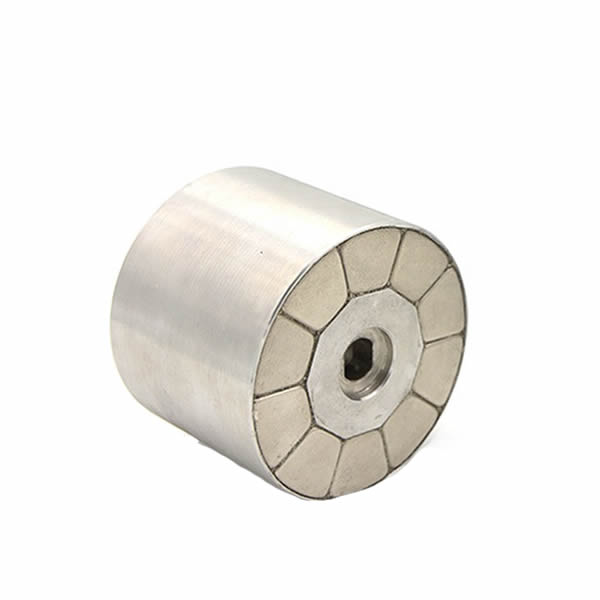 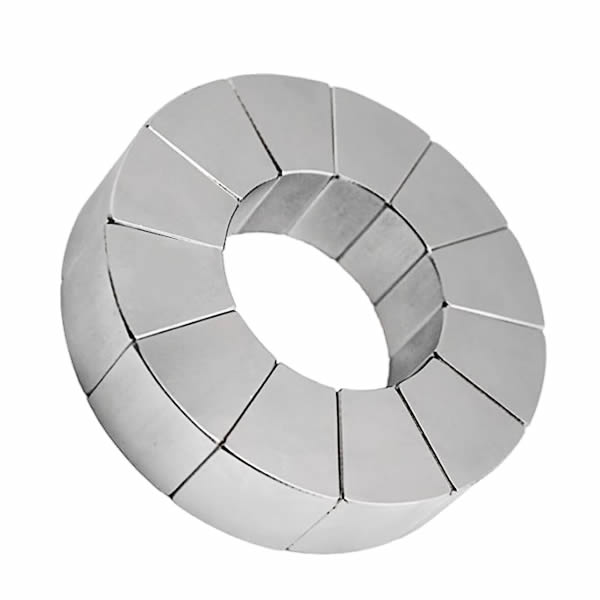 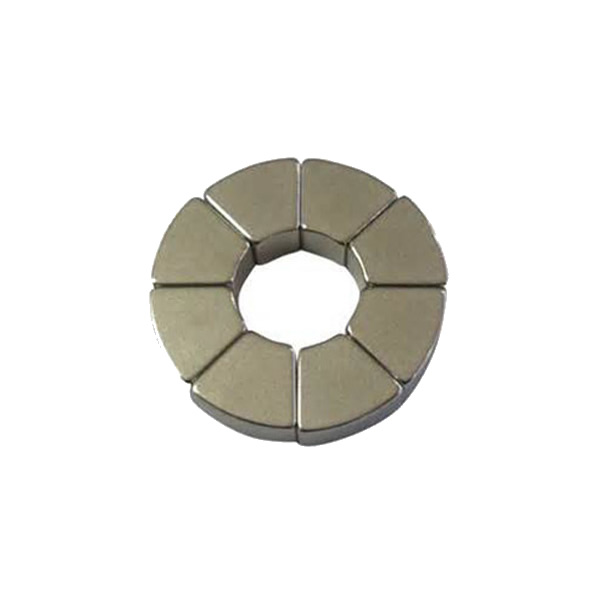 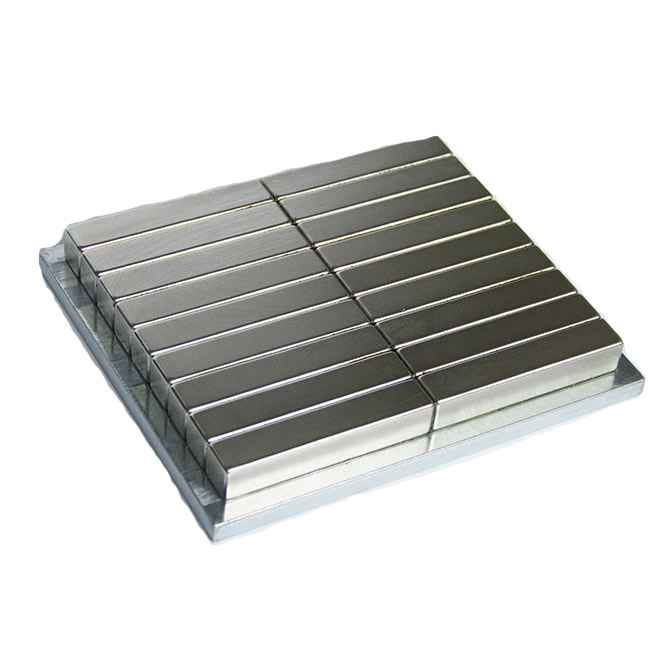 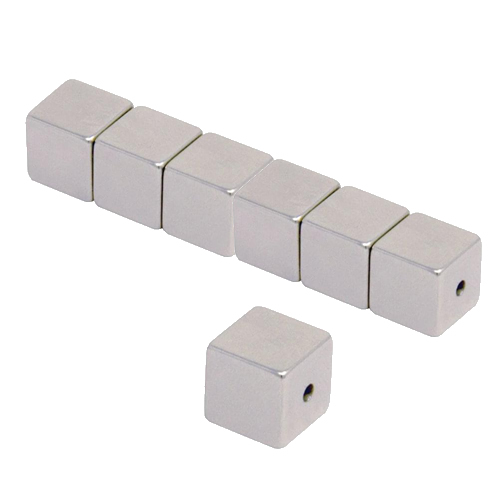 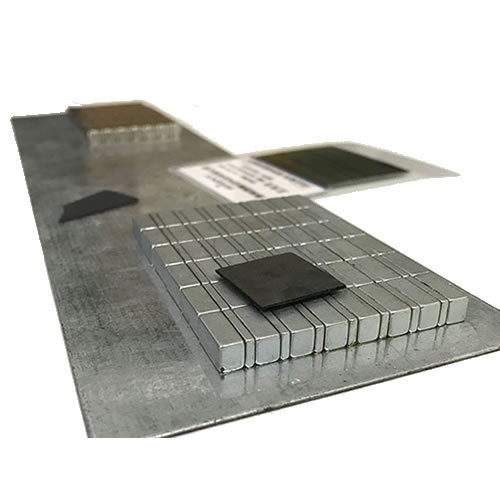 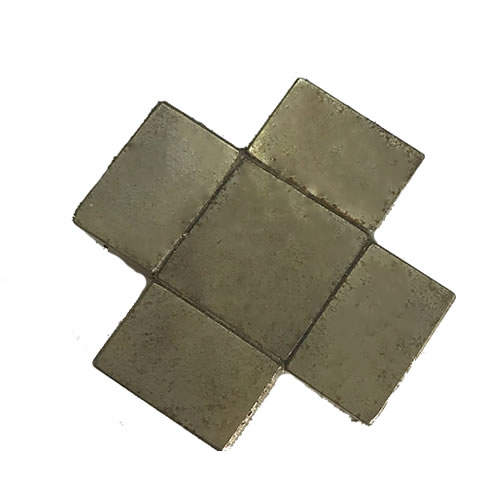 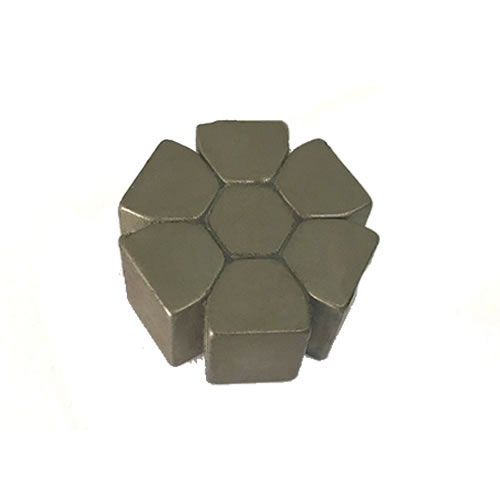 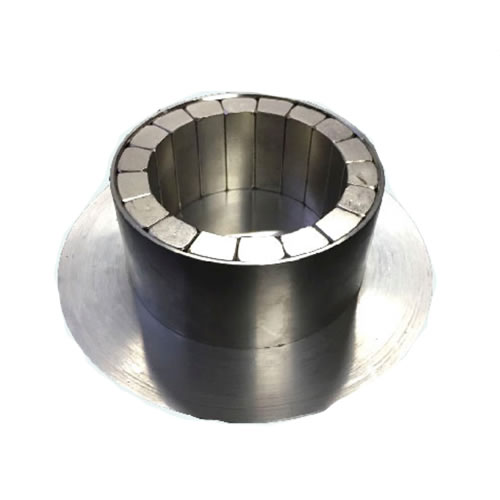 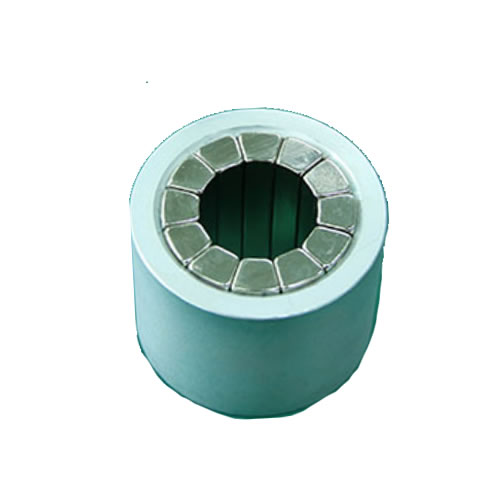 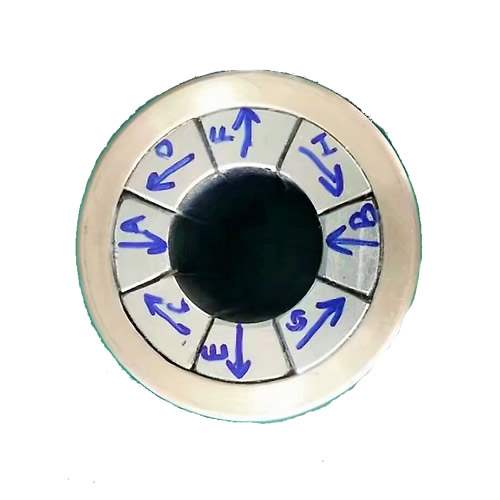 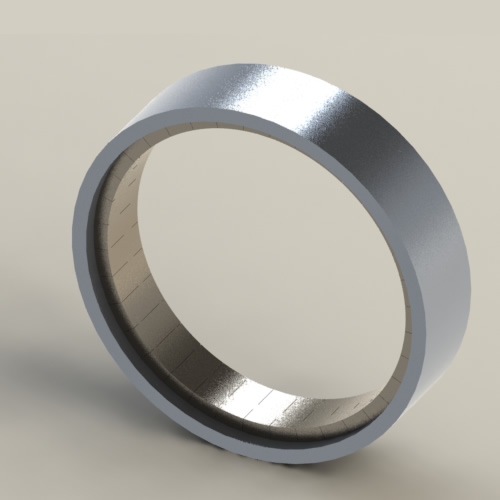 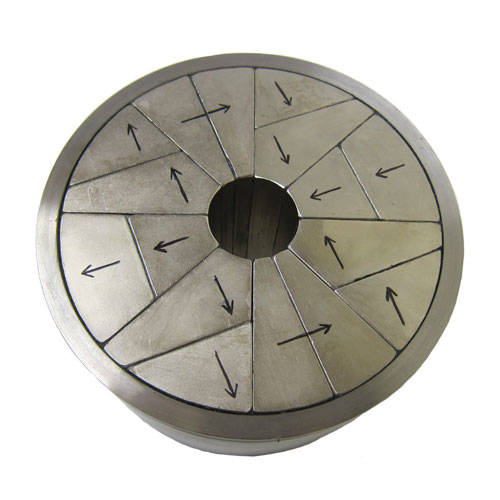 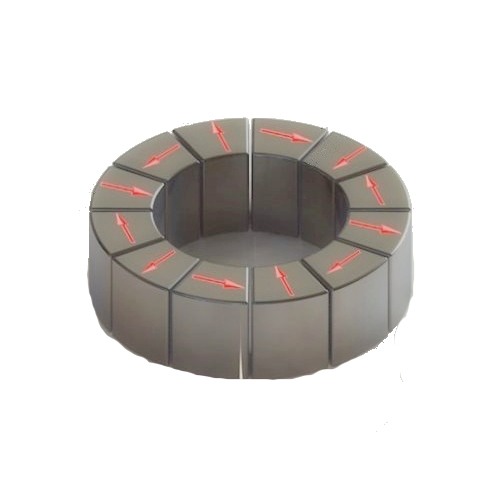 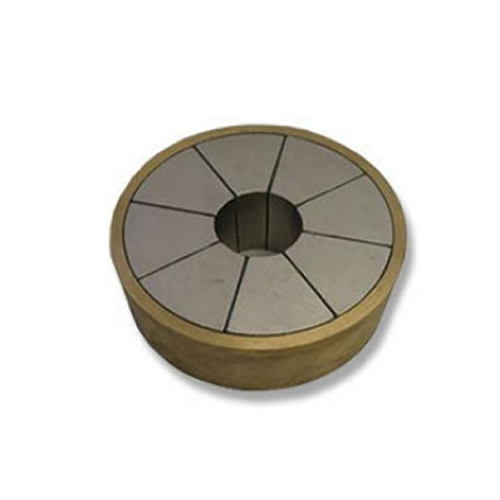 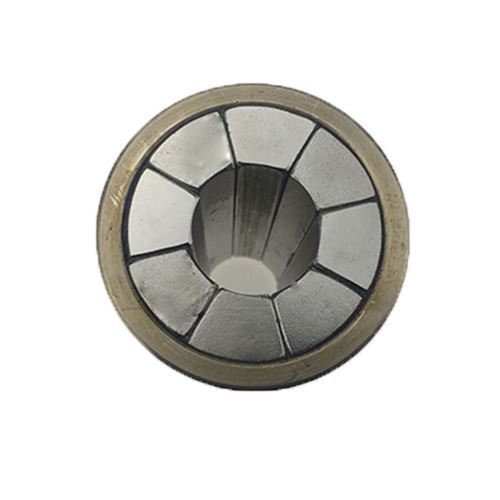 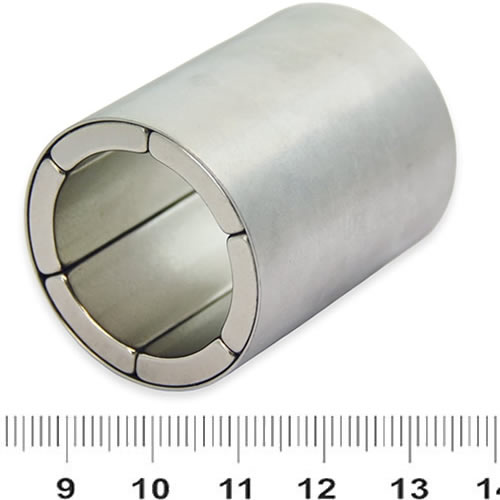