Prof Schuller presented his groundbreaking finding at the American Physical Society meeting conducted in Denver. It is a magnetic sensitive material, which can alter the use of hard disks, Halbach array and storage devices. He has created a metal bilayer, using thin layers of nickel with vanadium oxide and the resulting structure is sensitive to heat. This means, only minor changes in temperature is needed to alter the magnetism of the drives. This finding could be very useful in electronic engineering.

According to Prof Schuller, there’s nothing close to the material found and it can be engineered. He further states that magnetism can be controlled using this, without the real application of a magnetic field and magnet assembly. He states it could be possible to control current or voltage, with it. 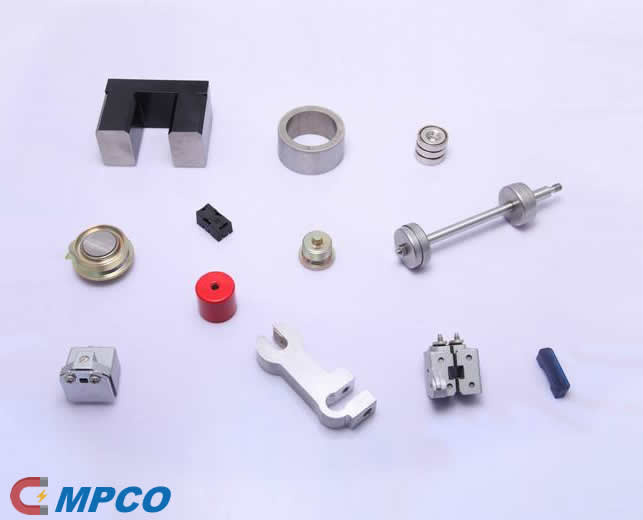 He further adds, when at a minimal temperature, it functions as an insulator and at the higher temperatures, it turns into a metal. In the interim, it is a unique and different Magnetic material. Unlike other major systems that require ample heat using lasers, his finding uses very little heat and that’s great. Also, he states in magnetic memory, it is difficult to reverse memory and yet remain stable. He says an option is using it in electrical networking. For example, when there’s a surge in voltage or currents like in the case of a power surge or lightning, normal transformers don’t withstand it.

This could probably give way to a more stable transformer than can withstand such sudden changes.

Though he agrees it is an incredible finding, he does not limit the uses for it. Every other discovery has had many uses and applications. Quite a few inventions and discoveries were originally sought for something but turned entirely different after new applications were identified for the same. Likewise, he says it is difficult to comment on the possible uses at this stage but believes it can help come up with innovative technologies and unexpected uses. 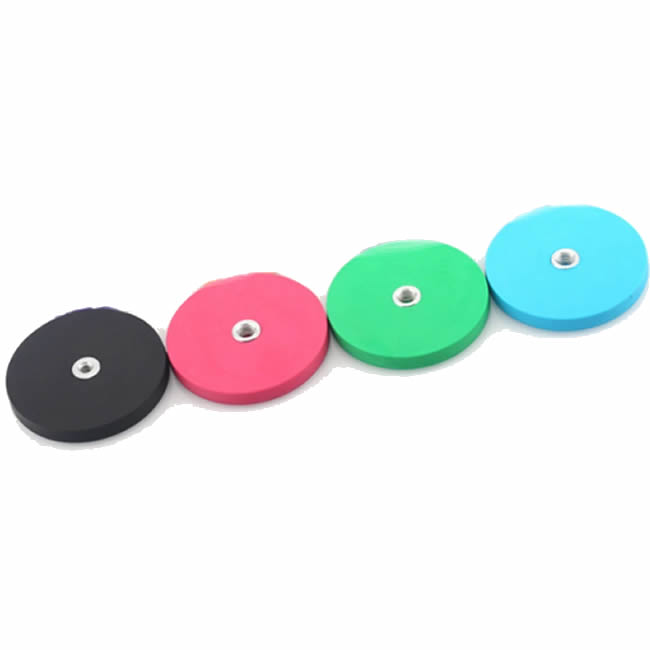 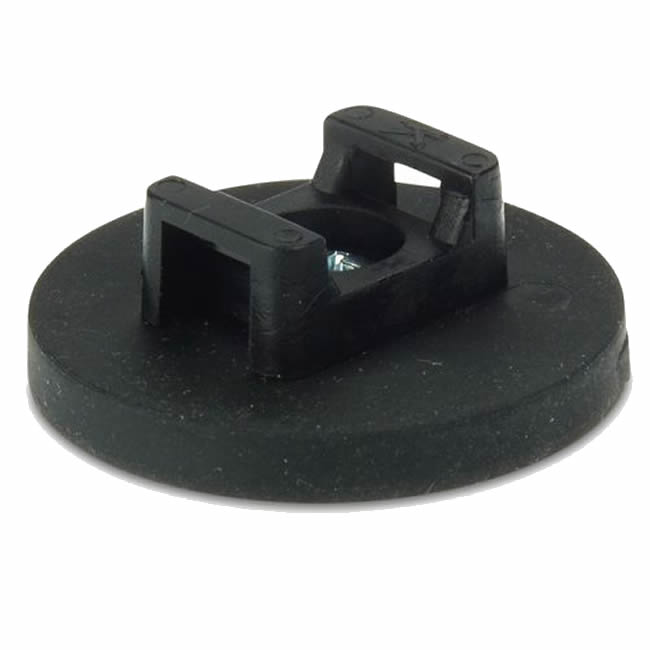