Industrial neodymium magnets have become a critical part of our daily life and an important contributor to many advanced technology development. Majority of this rare-earth element is mined in China from monazite ((Nd, La, Ce)PO4) and bastnaesite (Ca(Ce, La, Nd)2(CO3)3 F2) ores; however, the mining and extraction processes can be expansive, complex and ecologically damaging. There has been growing interest in the industry to develop feasible processes of recycling the magnet materials due to environmental concerns, natural resources reserves, regulations and government’s limitation directives to enforce companies and end-users to recycle and re-use materials. Thus, the viability and low process cost of recycling can be the panacea for the future of neodymium magnets. 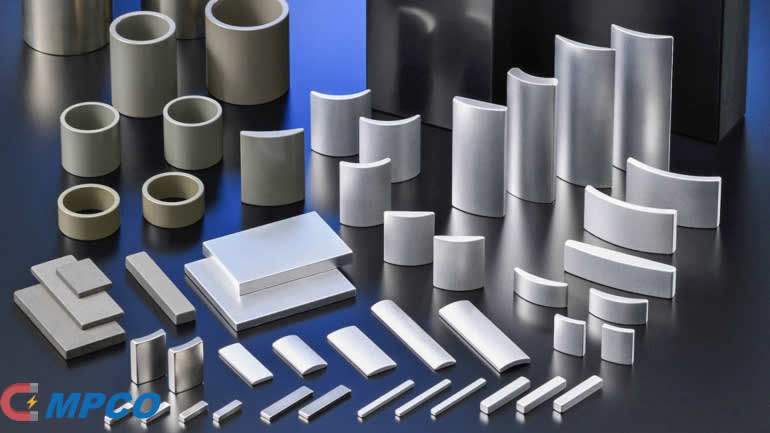 Many private, government and academic research facilities have invested significant amount of effort in developing efficient recycling process. Such recovering procedure starts with collecting unwanted neodymium magnets from used electronics or equipment, demagnetize and render the raw material. However, there are a few crucial obstacles to the process innovation.

Due to its iron content, exposed neodymium magnets can be easily degraded, oxidized and corroded. Purification or refining would need to be put in place to remove the excess oxides and recreating or refurbishing the material back to its original magnetic properties can be difficult with small yield.

Due to its vulnerability to corrosion, plating is almost always applied as a protective layer. The surface finishing comes in various materials, varying from nickel to plastic, and thus makes the recycling process more complicated.

Because that dysprosium is most likely mixed with neodymium to allow these rare-earth magnets to have excellent magnetic and thermal properties, it is important to separate them during recycling. Since there are many choices of grades for various application, separation methods can be tricky and time consuming depending on the chemical and process selections and whether the procedure produces any byproduct would be an additional issue.

Although there have been successful techniques developed by various R&D agencies, the common bottlenecks still exist to put them into production. We need to compare the operational and financial feasibility of optimizing any successful bench-top scale extraction process to large manufacturing scale. Currently, almost no neodymium magnet suppliers have the ability to collect used magnets and re-process them economically. 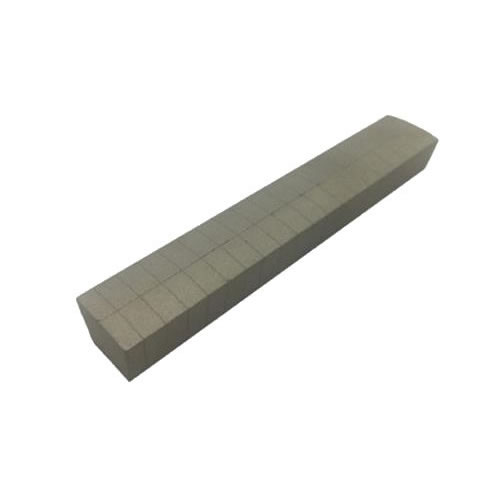 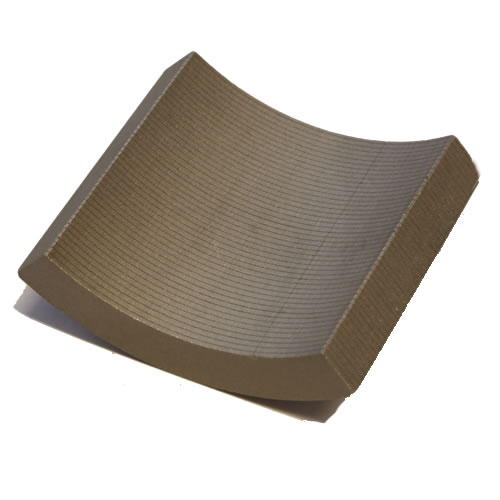 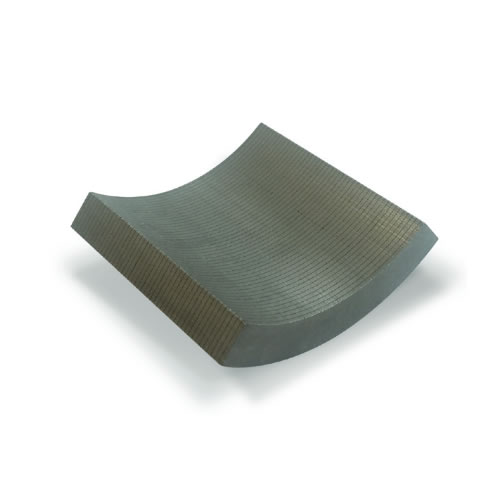