The 17 elements that make up the group of rare earth metals are diverse in their applications and market dynamics. They are often broken up into two categories according to their atomic weight: light and heavy.
Overall, the different rare earth metals play a huge role in the development of green technologies. They are often used in electronics like laptops and smartphones, as well as spacecraft and missile weaponry. Growing demand for batteries and green technology is adding to their importance and versatility as well. 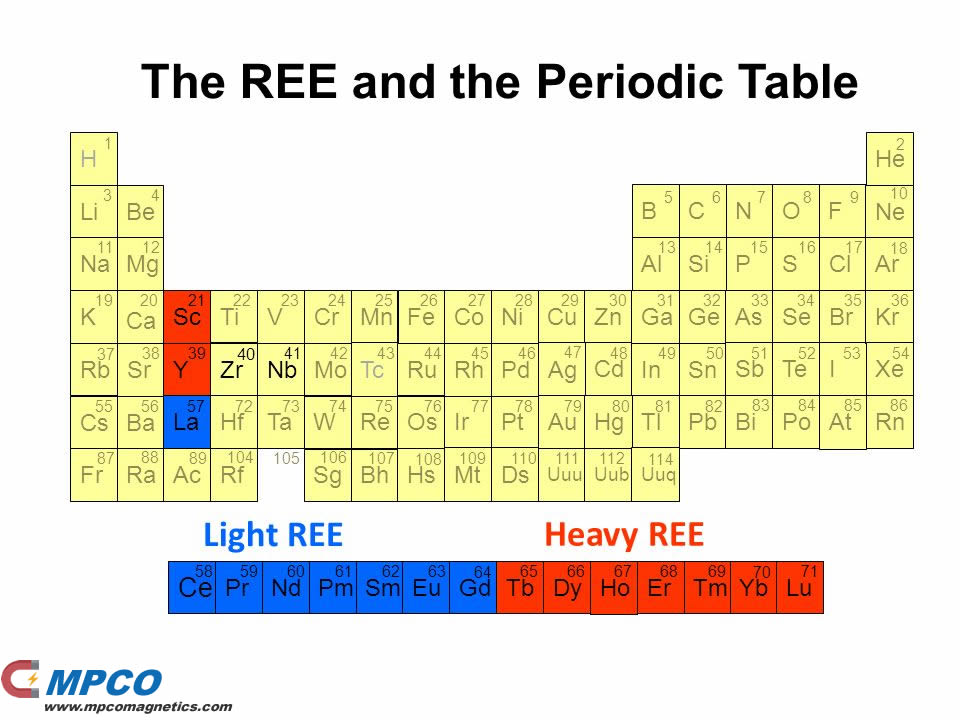 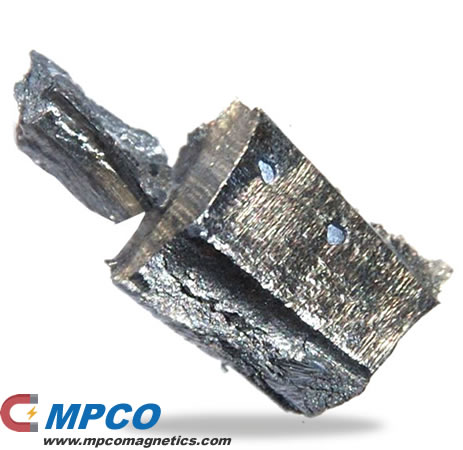 Dysprosium is used in tandem with neodymium in magnets that are vital to modern technology and renewable energy. In addition, dysprosium oxide is used in nuclear reactors to help cool fuel rods to keep reactions under control.
Terbium is used in TV screens and solid-state hard drives for data storage. Solid-state drives are heavily favored over conventional hard drives as they are faster and more reliable than conventional hard drives. Solid-state drives are now the default storage format for many laptops and personal electronics. For its part, yttrium has a variety of applications. It is used in TV screens, as an alloying agent and in the polymerization of ethylene.

Chinese influence
The light and heavy rare earths markets are both dominated by China. In 2016, China produced the most rare earth metals at 105,000 MT. The second-largest producer was Australia with only 14,000 MT. This level of control by Chinese suppliers has made it extremely difficult for other producers to viably mine and sell rare earths. Molycorp, the owner of North America’s only rare earths operation, filed for bankruptcy in 2015 due to low rare earths prices.
High production, low labor costs and relaxed environmental regulations have allowed China to control the pricing and market viability of rare earth metals. However, in 2014, the World Trade Organization determined that China’s export practices, including duties and quotas, were in breach of regulations the country had agreed to. China is expected to set annual production volume limits on rare earths by 2020, and will clamp down on the illegal mining that has produced many of the pricing issues seen globally. 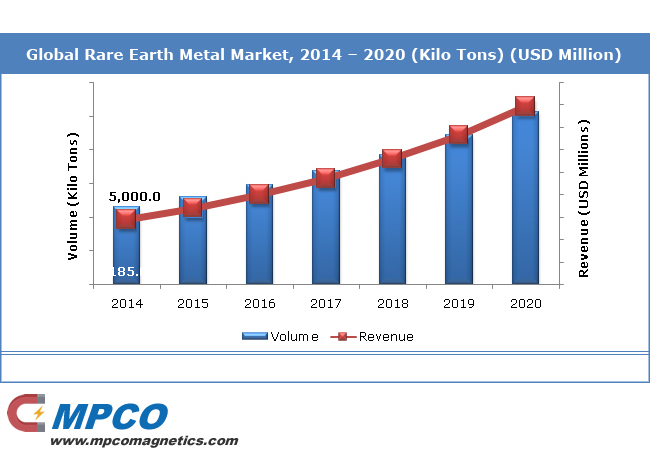 Investment landscape
Investing in rare earth metals is a challenge due to China’s market dominance. That being said, global demand for rare earths is expected to rise as the clean energy, electric vehicle and consumer electronics industries gain importance.
That said, even as regulations and demand create a more favorable environment for rare earths, investors should be specific about their research into the metals — treating the rare earths category as a single group or even as lights and heavies does not provide enough context about an element’s investment potential. Click here to learn more about the investment landscape for rare earth metals, including information on where to find prices and which companies are operating in the space.