Buzzers are among the most versatile sound components available today. Add the fact that they are low cost, high quality devices and it’s easy to see why they are being designed in by everyone as the goto audible notification device in phones, cars, kitchen appliances and everything in between.

There are a number of buzzer options available for different applications, and in this article, we’re going to explore some of the reasons for those choices. 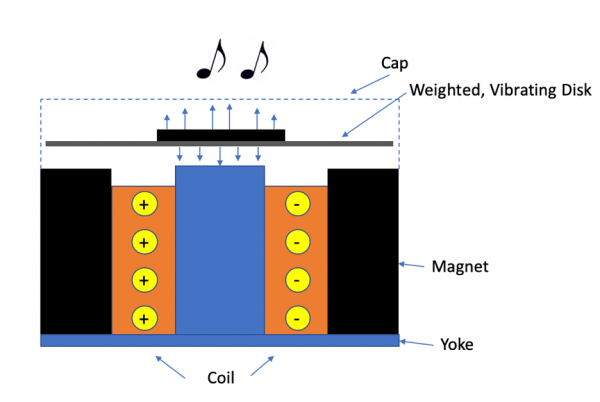 Fig. 1: Basic Magnetic Buzzer Configuration
A magnetic buzzer contains a magnet (as you might have guessed…), a vibrating disk and a coil wound into a yoke former. If current is passed through the coil, the disk will push forward, generation a sound pulse. If current stops flowing, the magnet pulls the disk back to home position. The electromagnet and the physical magnet are designed to produce balanced, opposite magnetic fields, creating sound outputs with as close to identical attack and decay characteristics.

The entire assembly is glued to a metal plate which provides mechanical stability, enhances sonic properties and eliminates buzz and other unwanted vibrations from the structure the buzzer is mechanically connected to.

Fig. 2: Piezoelectric buzzer structure
The ceramic distorts as shown in Figure 3 when a voltage is applied between the plates. 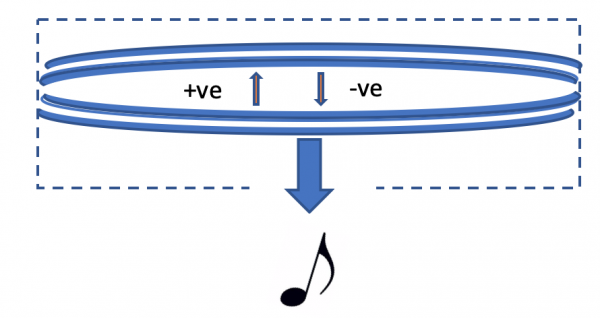 Fig. 3: Piezoelectric distortion of the ceramic element in response to an applied voltage

There are two main applications that define buzzer use across the electronics industry. They center on whether the buzzer is simply indicating a process or a function is finished or needs attention, to elaborate sound platforms designed to add excitement, stamp more important meaning to a particular sound, or indicate a certain part of a process has been reached. These two very different buzzer applications are known as Indicators and Transducers.

Indicators are the simplest of the two functions. As the name implies, indicators are only required to tell users when something has happened. As a result, they come in a fixed format, single sound output that is very easy for the designer to use. All the electronic circuits required to transform the basic magnetic or piezo buzzer formats into an indicator, including the waveform generator, are designed into the package by the buzzer manufacturer, meaning a simple control voltage is all that’s needed to make the buzzer sound. In the example of Figure 4, the designer applies a logic voltage Vb with sufficient drive capability to provide 10-15mA of current into the base of the common emitter and the buzzer will beep. 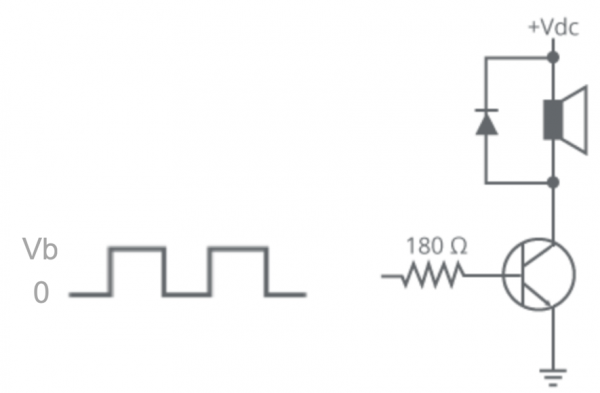 Fig. 4: Simple Indicator Circuit
Buzzer Transducers
Sometimes the simple option isn’t good enough. If multiple tones are needed to indicate different functions, or the standard 1kHz tone of the typical indicator doesn’t cut it, a version of the circuit in Figure 4, including a waveform generator has to be designed into the application circuit board. Square waves are the simplest to produce, but different sounds can be produced by using sawtooth and triangular wave shapes to vary the attack and decay characteristics of the sound.

When a transducer is included in a microcontroller circuit, it is very easy to change the frequency of the tone produced by the buzzer and the period of each tone produced. Love ‘em or hate ’em, our singing kitchen appliances are a great example of transducer buzzers creating memorable sounds to indicate different functions under the control of a micro.

Application Summary
Indicators provide a simple way for designers to create sounds in their application. A continuous DC voltage on the input pin will create a continuous output tone at the buzzer’s specified frequency. A pulsed sound, like an alarm can also be produced by simply providing on/off control on the input voltage.

For more elaborate sounds, a Transducer device can be used, allowing the designer free reign on the frequency, tone, attack, persistence and decay of the output sound. The more complex the controlling circuit, the more complex the sound generated by the buzzer.

What Are The Most Common Materials For Magnetic Cores?