According to the new report published by Grand View research, the global Permanent magnets market size will reach $31.18 billion by 2020, growing at CAGR of 9.7%, increasing use of the product in the manufacturing of various components including gearbox, alternators and motors increases functional efficiency thus promoting its growth.

Global permanent magnets market is likely to reach USD 31.18 billion by 2020. Growing demand for the product from automobile industry is expected to be a key factor driving growth for permanent magnets over the forecast period. The increasing use of the product in the manufacturing of various components including gearbox, alternators and motors increases functional efficiency thus promoting its growth. Furthermore, the shifting trend towards development of renewable energy generation such as the wind and solar energy is projected to drive growth.

Ferrite magnet accounted for over 75% of overall volume share in 2013. However, owing to their low cost as compared to other permanent magnets such as SmCo, Alnico, and NdFeB, it held a market share of over 19% by revenue in the same year. The product is used in the stator of the wind turbine which produces AC electricity. This AC power is then converted to DC form and is used to charge batteries which store electrical energy or is used to provide power to electricity grid. 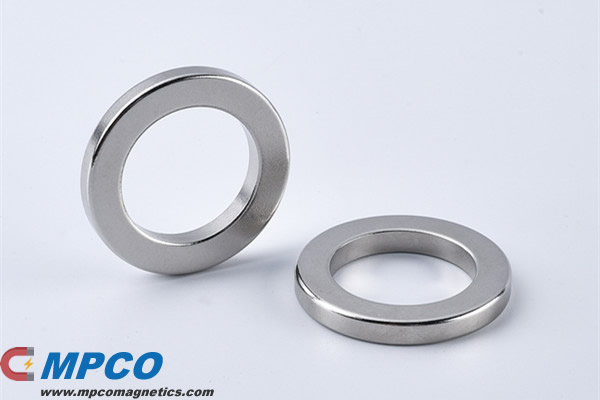 NdFeB is expected to witness the fastest growth at a CAGR of over 8% over the forecast period owing to the benefits offered over other magnets in high-performance automotive applications. NdFeb is used widely in battery components, moving car parts, engine components, and other integral systems.

Automotive industry accounted for approximately over 50% of the global demand for permanent magnets in 2013. However, increasing adoption of renewable energy such as wind energy, energy generation has emerged as the potential market going forward till 2020. Energy generation is projected to be the fastest growing application market for the industry at a CAGR of over 8% during the forecast period.

Asia Pacific accounted for 80% of total demand in 2013 and dominated the global market. China alone accounted for over 60% of worlds demand in 2013. Owing to the huge rare metal deposits in China available at affordable prices for domestic industries, it became the largest producer as well as consumer of the product. With the addition of an additional capacity of 20 kilotons in 2015, China is expected to remain as the most dominant player in the global market over the forecast period.The global industry for permanent magnets is fragmented with a large number of small to medium scale Chinese manufacturers operating in the industry. 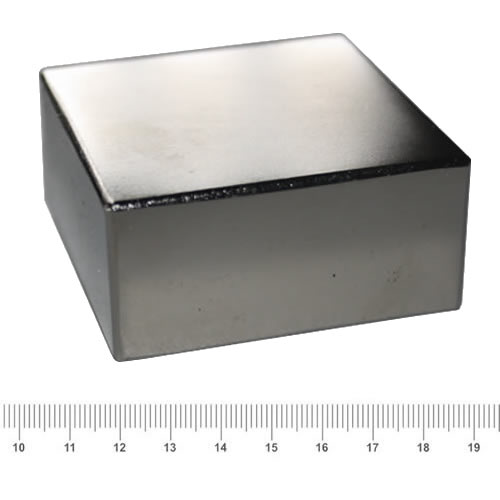 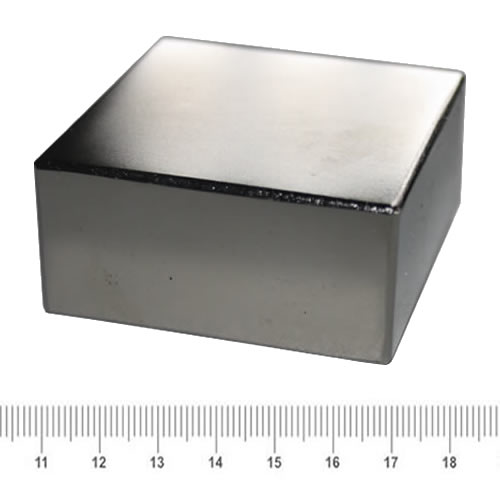 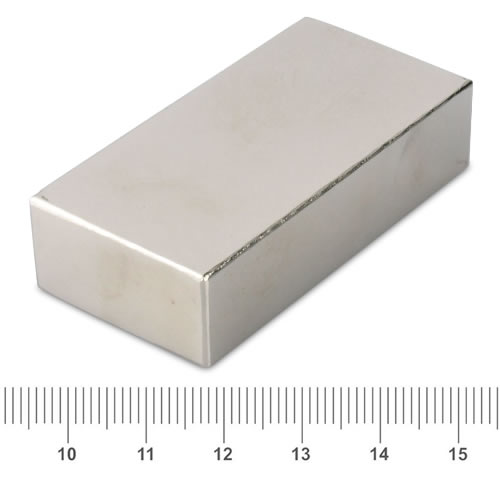 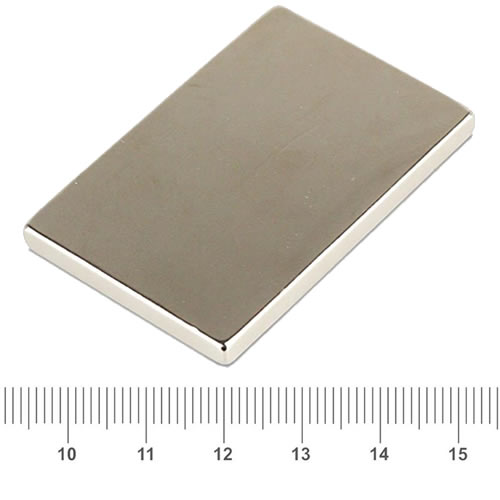