Magnetism is shown by ferromagnetic material as well. Some of the materials are a few alloys of iron and nickel. The way the domains are oriented in a ferromagnetic substance depends on its property of magnetism.
The magnetic fields that are produced individually cancel themselves out when the domains are randomly oriented. A collective magnetic field can be produced by reducing the randomization of the domain by influencing it by an electrical field. This is one of the process through which electromagnets are produced. But if the domains are already arranged such that they point in the same direction, even without an external influence they will produce a collective magnetic field. These are permanent magnets.
When imposing a magnetizing field on ferromagnetic substances the domains get arranged to produce magnetism and do not go back to their normal state. When the driving field is zero and even then the domains have not rearranged themselves to normalcy the time the substance takes to demagnetize or remains magnetized for is known as remanence. If we try to put the magnetic property back to zero by applying a field in an opposite direction the amount of that reverse field that’s required to demagnetize that substance is known as coercivity. The lack to retain magnetic property of a substance is known as hysterisis.
Have you ever noticed that an iron nail which has been attached to a magnet for sometime attracts other non magnetic iron nails for a short span even after it has been detached from the magnet? This is because the domains of the iron nail had been reoriented. This effect is weak and is lost pretty soon. Therefore that iron nail will not be considered as a permanent magnet. 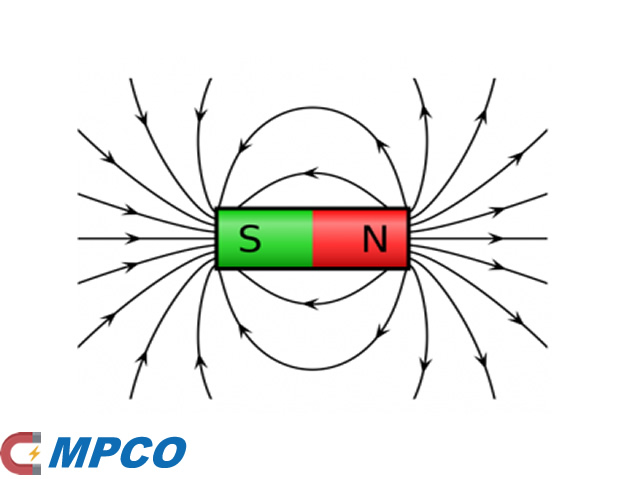 The main advantage of a permanent magnet over any other type is that it does not need a continuous supply of external energy (in the case of electromagnets, electricity) to exhibit magnetism. For example, permanent magnets are used as compass needles.

This can be visualized by sprinkling iron filings on a bar magnet. The filings will arrange themselves on the magnetic field lines of the magnet used. The strength of different magnets can be seen physically in this way.

This can be visualized by sprinkling iron filings on a bar magnet. The filings will arrange themselves on the magnetic field lines of the magnet used. The strength of different magnets can be seen physically in this way. 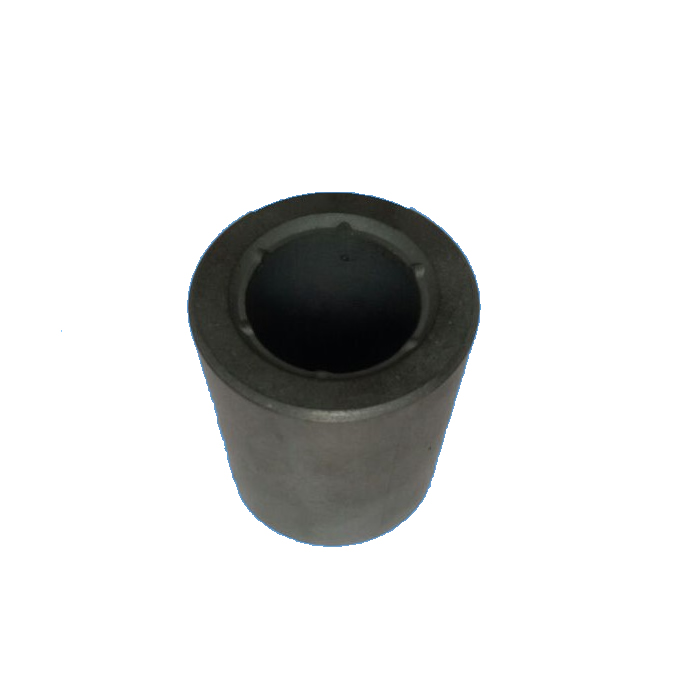 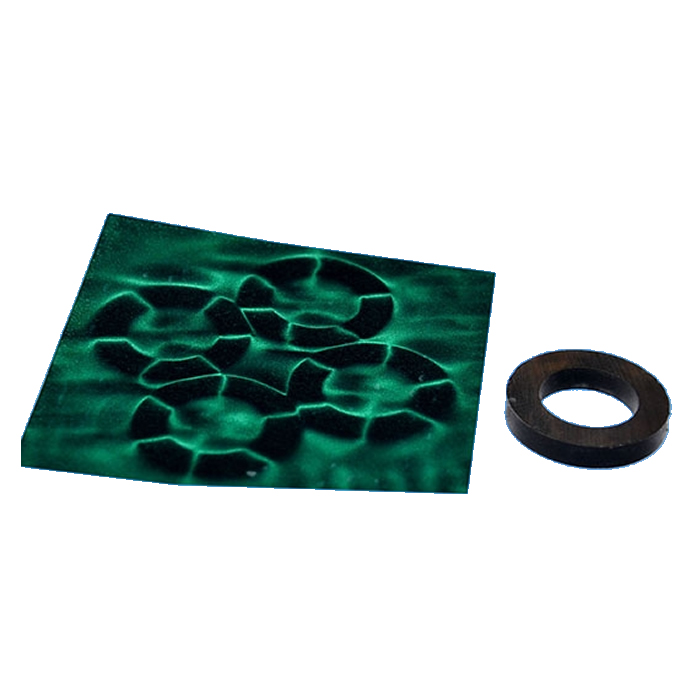 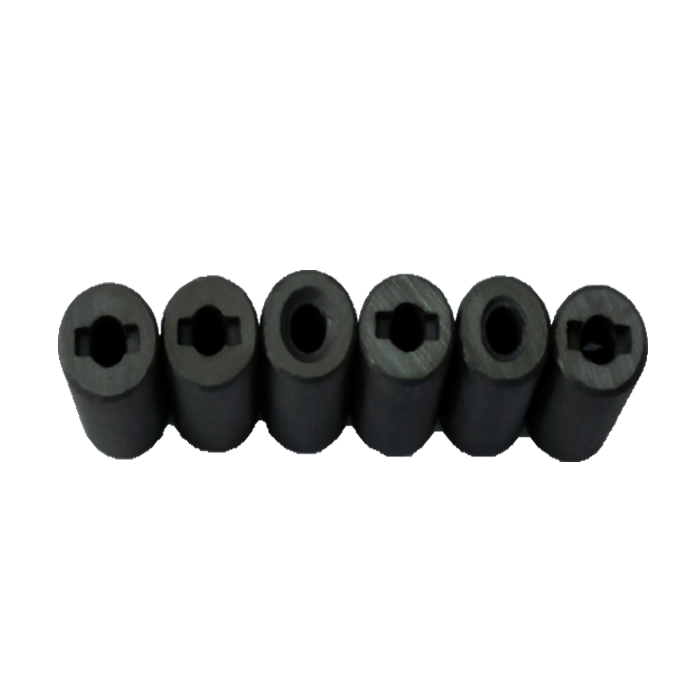