A recent study found that Taupō and West Coast in New Zealand may have abundant rare earths. Because the minerals contained in this mineral can be used to make key components for electric vehicles and wind turbines, they are also called “green mineral deposits.”

A mineral exploration conducted by the Ministry of Commerce, Innovation and Employment has found that Taupō and the West Coast region may contain reserves of lithium, nickel cobalt, and rare earth minerals.

The report said that the West Coast and Taupō volcanic areas may have good quality lithium ore, Tasman-Marlborough and South may have nickel-cobalt ore. 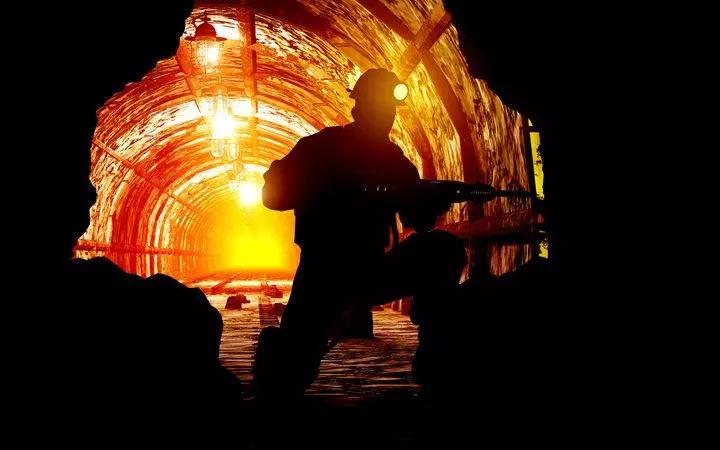 The study was published by GNS Science on the Mineral Forum held in Queenstown on May 30th. Dr. Rose Turnball, who led the study, said that this is the first time in New Zealand to seek green mineral deposits. With the increase in the proportion of low-carbon economy, the global demand for lithium, rare earth and nickel and cobalt has also continued to rise. This study is also global A promotion of similar research.

This study used the available scientific data to create the first map showing the most likely locations of these minerals.

“I’m very excited because it reveals interesting areas that we have never before realized. For example, there may be lithium deposits in the Taupō volcanic area. I never thought that there are lithium deposits here,” Dr. Turnball said, but now I say this. The accuracy of the map is still too early. The next step is to sample and confirm the existence of the mineral.

According to Minister of Energy and Resources Megan Woods, the worldwide demand for minerals used for clean technologies is growing rapidly. This discovery can help New Zealand transition to a low-carbon economy. “This demand has brought real economic opportunities to New Zealand.” 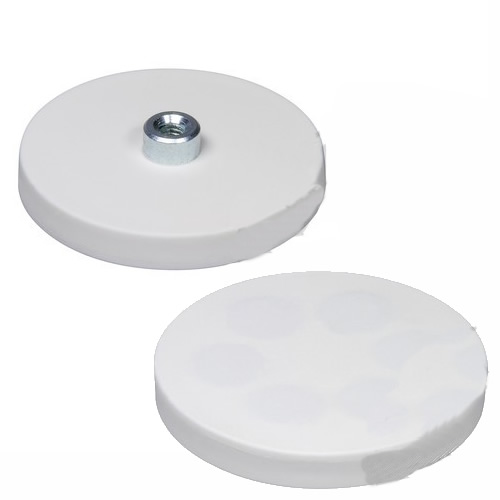 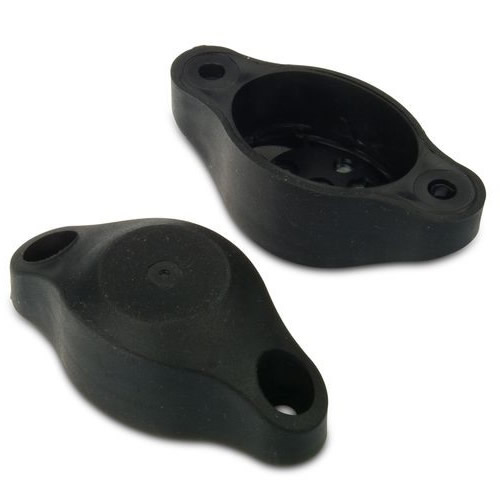 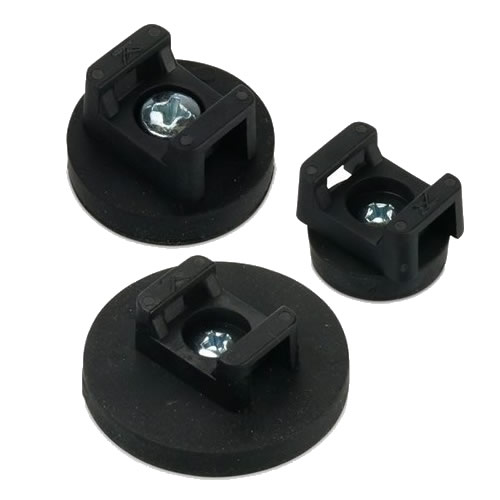 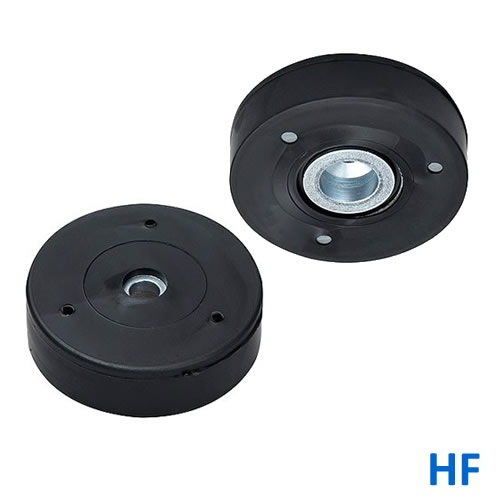