MAHLE’s new, inexpensive and efficient EV motor does not use magnets. Magnets usually made of rare earth metals such as neodymium are found in the heart of most electric vehicles. Having a permanent strong rare earth magnetic field in the rotor is a good choice, because using a power coil means you have to somehow transfer electricity from the battery to the coil in the rotating rotor. This means you will need a contact slippage, and the contact slippage will wear out over time. However, permanent magnets are carried with you. Ninety-seven percent of the world’s supply of rare earth metals comes from China. In the past, the state’s control of such important resources in many high-tech industries has always been a serious problem. Regarding the official statement about why the government favored China’s decision to restrict rare earth exports at the beginning of the decade, the official statement was different, but the result was that the price of neodymium rose by 750% and the price of dysprosium rose by 2000%. 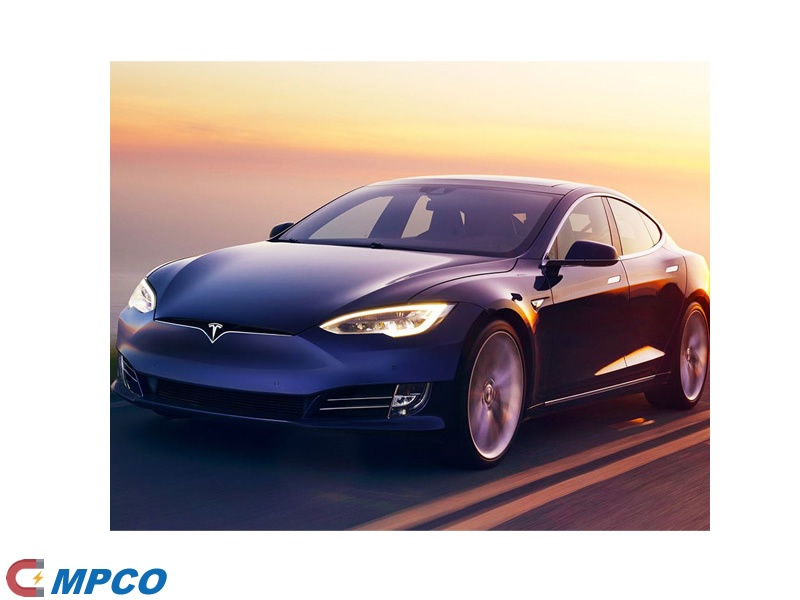 Can these metals be produced elsewhere? Yes it is. They are not as rare as the name implies. However, no matter where they are mined, the only way to economically convert them into magnets is to ship them to China for processing-no other place in the world can accomplish this task, and no one can compete with China’s lowest labor costs and Contend with environmental regulations. Therefore, China can waver in trade negotiations, which is a real supply-line security issue for other countries. Several companies including BMW, Audi, Renault and others are making at least some electric motors without magnets. Everyone else is paying attention to new technologies in this field. In this context, the German company MAHLE has just announced a new electric motor, which sounds like it solves many problems in a very neat way. The new Mahler design does not use magnets, but uses power coils in the rotor. Unlike previous efforts, it uses non-contact induction to transfer power to the rotating rotor, so there is basically no wear surface. This should make it extremely durable-not because electric motors have a reputation for requiring extensive maintenance. The lack of expensive metals should make it cheaper to manufacture than typical permanent magnet motors. Mahler said that by adjusting and changing the rotor’s magnetic parameters instead of being troubled by permanent magnets, its engineers can achieve more than 95% efficiency across the entire operating speed range-“Only reach this level by the Formula One schedule. “It is also particularly effective at high speeds, so it can help squeeze out the battery a few more miles during normal use. The company said it will scale well from the size associated with compact cars to the size of commercial vehicles. “Our non-magnetic motor can undoubtedly be said to be a breakthrough, because it provides some advantages that have not been included in this type of product portfolio,” said Dr. Martin Berger, vice president of corporate research and senior engineering at MAHLE. “Therefore, we can provide customers with products with excellent efficiency at a relatively low cost.”

According to IEEE Spectrum, mass production will take about two and a half years, and Mahler has not nominated automakers to deal with, but test samples are already in circulation.

Using A Magnet As An Electrical Current Detector