Neodymium is a glistening silvery-yellow metal. It’s quite responsive and quickly tarnishes in the atmosphere and the coat of corrosion formed doesn’t protect the metal from further oxidation, so it must be kept away from contact with air. It reacts slowly with cold water and quickly with hot. 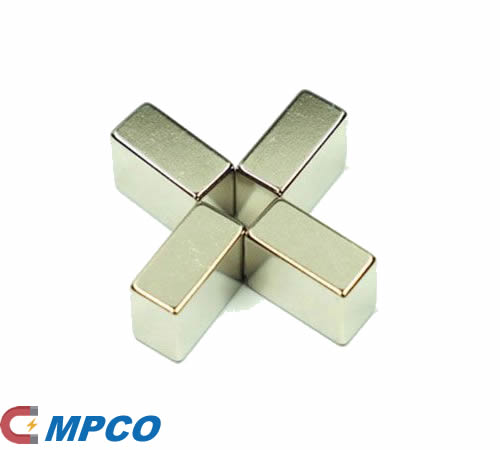 Neodymium is one of those rare chemicals that is found in homes in equipment such as televisions, fluorescent lamps, energy-saving glasses and lamps.

All rare chemicals have properties that are similar. Neodymium is among the many metals in alloys widely used in lighter flints. The main metal is neodymium, iron and boron (NIB), found to create excellent permanent magnets.

These magnets are commonly used in

Modern vehicles (brakes & AC components)
Data storage
Glass is used to protect welder’s eyes
Loudspeakers.
Neodymium is the 2nd most abundant of these rare-earth components (after cerium) and is nearly as abundant as aluminum. Neodymium is found in minerals which have all lanthanide minerals, such as monazite and bastnasite. The primary area is China. Reserves of neodymium are estimated to be 8 million tonnes, world production of neodymium oxide is about 7.000 tons per year.

Neodymium found in humans is very small and, even though the metal has no biological function. Neodymium can be very painful if the dust or salts get into the eyes. Even ingested neodymium is only slightly toxic.

Neodymium however can cause lung embolisms, particularly during long-term exposure. Neodymium can be a danger to the liver when it accumulates in the human body.

Neodymium magnets are extremely powerful permanent (non electromagnets) magnets made from an alloy of neodymium, iron & boron. Two elements from the lanthanide group of elements are used in making very powerful magnets. They are Samarium & Neodymium. The elemental group Lanthanides along with two other chemically similar compounds, scandium and yttrium are collectively called Rare Earth elements.