Magnetic force is one of the four basic forces in nature. The compass, one of the four great inventions in ancient China, is an example of the ingenious application of magnetic force. Li Shizhen, a medical expert in Ming Dynasty, has found that the water treated by magnetic force has the functions of “removing sores and fistulas, growing skin”, “drinking for a long time makes people have children, and it is suitable for drinking wine”, “invigorating yang” (see page 583-586 of compendium of material medica), which can strengthen the body and treat many diseases. However, the magnetic materials used by the ancients were natural magnetite – magnetite, whose magnetic properties were very low compared with modern synthetic magnetic materials. 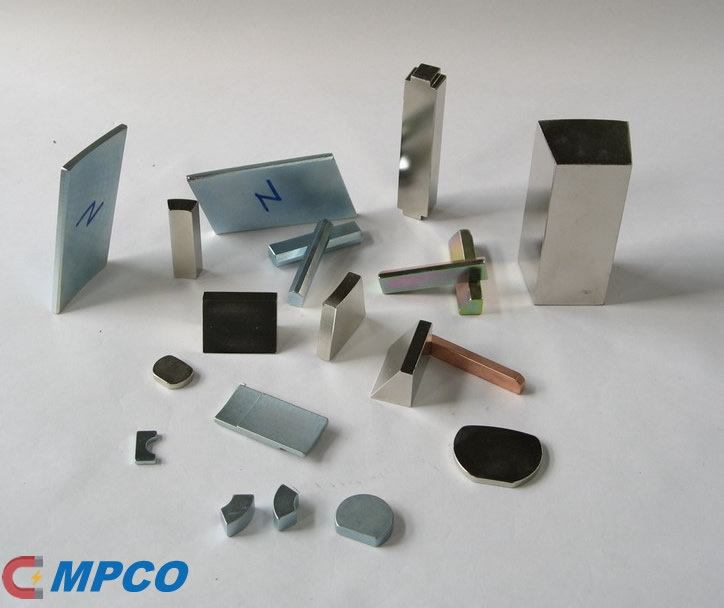 In 1983, the third generation of Nd-Fe-B na-fe-b came out. Its magnetic field strength is more than ten times that of ordinary magnets, and its service life is more than ten years. It is the highest permanent magnet material of mgoe discovered by human society so far, and it is known as the “king of permanent magnets”. It is widely used in national defense, aerospace technology, microwave, communication, electronics, medical care and other high-tech fields.

3、 Working principle of descaling and antiscaling of NdFeB

After the water is magnetized by NdFeB, the angle and length of the water molecular bond deform at the same time, and the hydrogen bond angle reduces from 105 ° to 103 ° or so, which makes the physical and chemical properties of the water change in a series, and the activity and solubility of the water increase greatly. The calcium carbonate in the water decomposes in the cooking process to produce a lower soft calcium bicarbonate, which is not easy to accumulate on the wall and is easily taken away by the water. In addition, the polymerization degree of the external water is improved, and the dissolved solid matter becomes finer particles. After the particles are refined, the distance between the two ions is smaller, which is not easy to condense on the wall, so as to achieve the effect of descaling.

4、 The principle of disease removing and health care of NdFeB

Due to the difference of geographical environment and mineral content in water, harmful substances in water greatly affect our life and health. The calcium salt and magnesium salt in water are insoluble, which affect the absorption and Photosynthesis of animals and plants. A large number of practice and scientific experiments have proved that the high-strength magnetization of NdFeB can change the physical properties of water, such as surface tension, density, solubility, and have a significant impact on the chemical properties of acid and alkali. The magnetized water can increase the activity of enzymes in water and the permeability of biofilm. Regular drinking can strengthen health care It can regulate the microcirculation system, digestive system, endocrine system and nerve function of human body, improve human immunity, prevent and treat various diseases.

After high-strength magnetization, water molecules are activated, with high oxygen content: 1. Regular drinking can increase the permeability of biomembrane, reduce the viscosity of blood, keep the elasticity of blood vessels, prevent thrombosis, prevent and dissolve stones; 2. Regular drinking can strengthen the body, improve human immunity, anti-aging, prevent and treat various diseases, accelerate and promote the metabolism of human epidermis, commonly used It can make your skin smooth, delicate and beautiful. 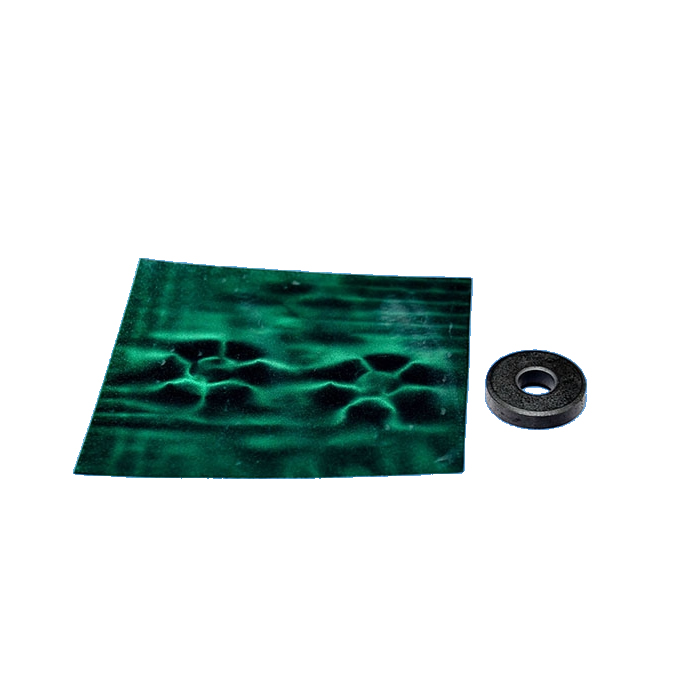 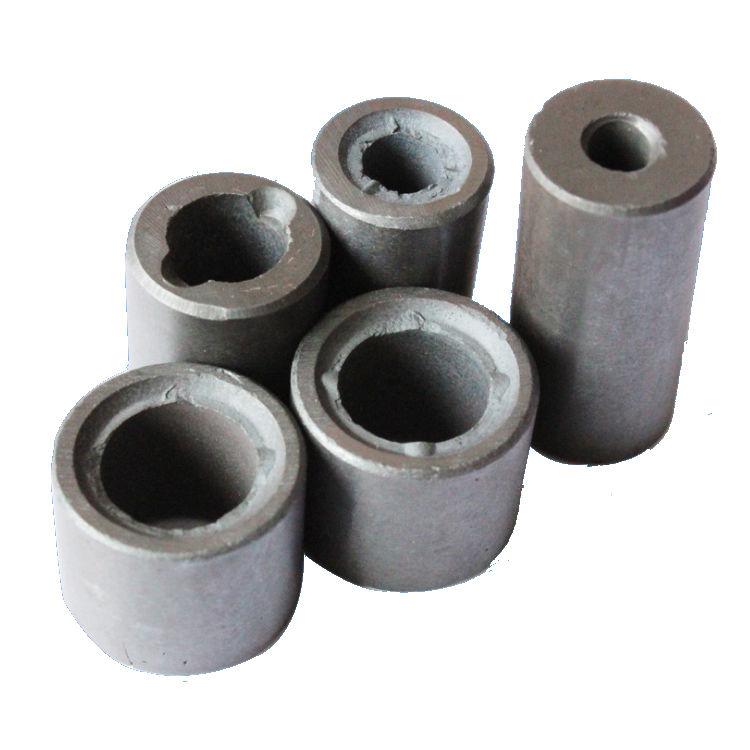 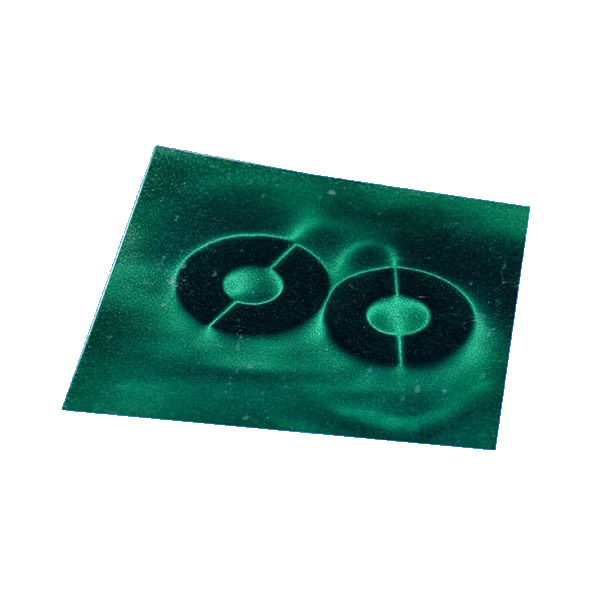