Oil can be magnetized in an approximately similar fashion as of magnetization of water with the exception that the oils need a longer duration of exposure to magnets in order to assimilate the beneficial properties of the latter.

Oils are prepared either on the North Pole or the South Pole and hence are of two types only. Mixed oil is not used as the oils are used as for external application only. The use of blue and red oils in naturopathy are designated as such ’cause these are prepared in blue or red bottles and exposed to sunlight for a minimum of 21 days to imbibe cooling or heating properties of the sun’s radiation passing through particular colors. These oils are used against a number of infections like boils, fever, headache and rheumatic pains. 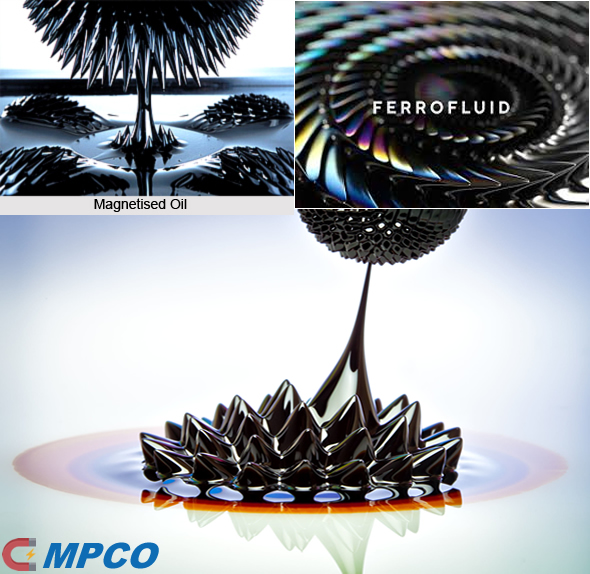 Following a similar principle, the magneto therapists utilize the natural potency of magnetism, which has made it possible to use the immense healing properties of the oils.

Fill it with coconut or til (sesame) oil.

Cork it properly and keep it over the north pole of a strong magnet for 15 days.

During this period, shake the bottle occasionally to help the oil absorb the magnetic emanations uniformly.

After the above period, remove the bottle, shake it well and label it as ‘North-pole Oil’ and keep it in a cool place away from the sun.

The north-pole oil is highly useful in painful infections, which arise as a result of eczema, infectious Wounds and cuts and boils.

South-Pole oil:
South Pole oil is prepared in the same way as that of the north-pole oil except that the bottle filled with any of the two oils mentioned under the north-pole oil should be kept over the south pole of a strong magnet for 15 days. Prepare the oil and label it ‘South-pole Oil’.

Method of Applying Magnetized Oil:
Although Magnetized oils can be used independently; they are generally used during magnetic treatment, as in the case of cure for whooping cough and pneumonia.

Before applying the oil, clean the infected portion properly and lightly rub the north or South Pole oil over it. A piece of cloth or napkin is placed over the oiled portion. Then the magnet is placed accordingly.

Magnetization of Other Substances:
Fluids other than water can also be magnetized for treatment. Consumable products like milk, beer and wine can be magnetized with similar types of magnets. The duration of exposure of these substances may be restricted to an hour or so as these are consumed in large quantities.

Other substances like rose water can also be magnetized for about 12 hours, and can be used as eye drops in infections such as conjunctivitis, sore eyes and ophthalmia. Glycerin can also be magnetized with the South Pole to use for either as throat pain or against fissures, chaps and cracks of the skin. Many homeopathic physicians in India magnetize various homoeopathic ointments and mother tinctures based on the firm belief that such treated ointments are more effective and have a better penetrating power in several skin conditions.

Substances used for cosmetic purposes such as shampoos are also often magnetized for treatment against dandruff and hair fall. Hair oils can also undergo magnetization process for improved growth and lustre of hair. Mouth washes; Eardrops, and skin oil are some instances of innumerable possibilities of using magnets and hence better products.