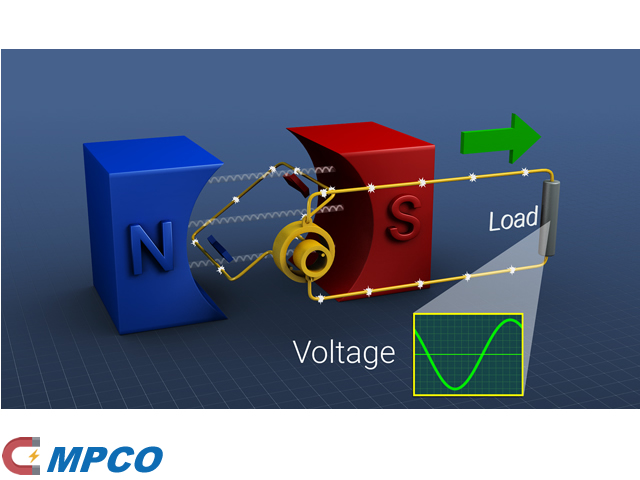 The following key questions are answered in this module:

What are some practical applications for a magnet that can be switched on and off?
One of the most observable is the use of large electromagnets on cranes in scrapyards. Electromagnets can be used to sort, by pulling ferrous (or iron-based magnetic) materials out of a mixed load, and they can be used to pick-up, move and then release loads as large as a car body.

What is a relay?
Relays are solenoids specifically designed for switching electric current. In a relay, the movement of the armature operates a set of electrical contacts.

What are some features of relays?
There are a variety of features that can add to the basic functionality of a relay. Some relays have normally open contacts, some are normally closed, many have both sets of contacts, meaning one movement of the relay can lead to multiple actions.

How is electromagnetic induction used in sound recording?
A typical microphone has a small lightweight diaphragm to which a small coil of fine wire is attached. Within the coil is a permanent magnet. As sound waves hit the diaphragm, it moves in synchronization with the waves. As it vibrates, so does the coil. As the coil vibrates within the magnetic field, a voltage that corresponds to the sound waves is induced in the coil. The voltage signal can be amplified and sent directly to a speaker (as in a megaphone), broadcast by radio waves, or stored in an analog or digital format.

What are the components of a transformer?
A transformer consists of two separate coils of wire in close proximity. The coils are typically wrapped around a common metal core, and often wrapped concentrically on the core.

Conversely, if a conducting wire is moved through an existing magnetic field, the field will affect the electrons in the wire and create a voltage within the wire and cause a current to flow. The generation of voltage in a conductor by moving it through a magnetic field is called electromagnetic induction. These interactions of magnetism and electrical current have many applications, including providing the basis for the entire modern power generation and transmission grid.