The sustainability of environmental supervision and illegal mining supervision protects the market from unplanned supply shocks. Therefore, the rare earth price is more stable and stronger than in the past, leading to a continued decline in export volume. 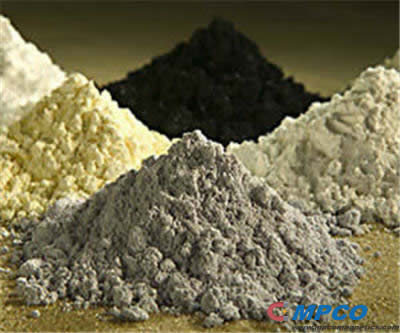 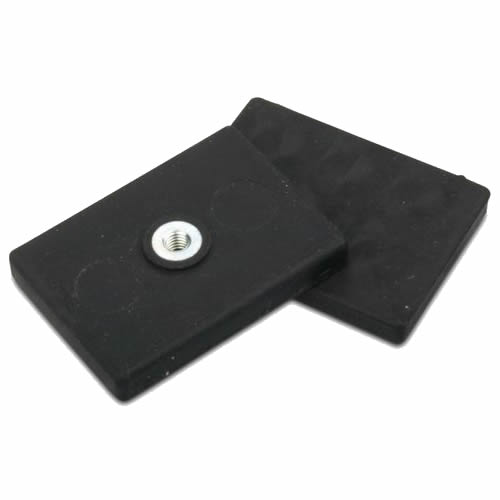 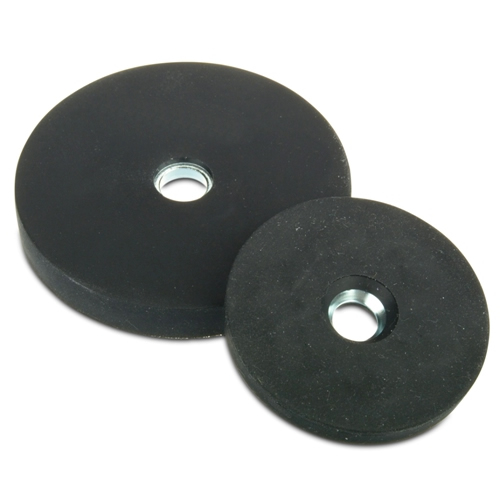 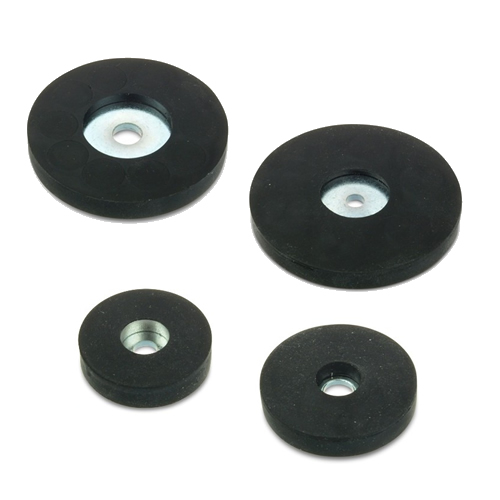 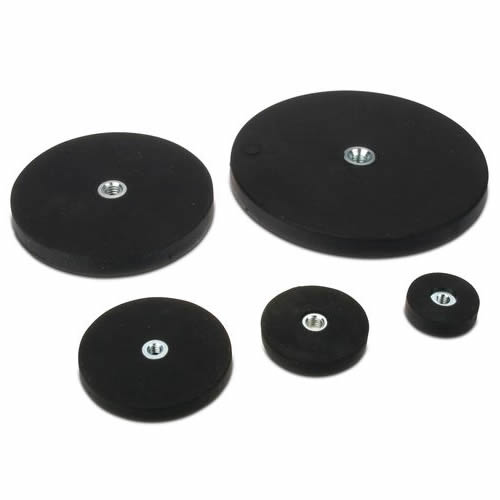